Why did Algeria cut diplomatic ties with Morocco? 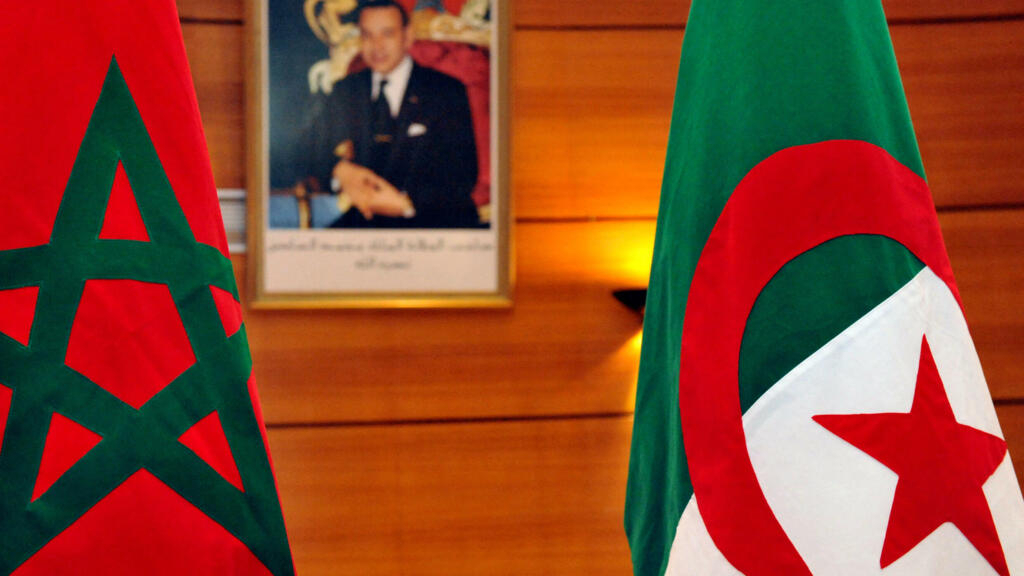 Algeria has severed diplomatic relations with Morocco over alleged “hostile actions”, accusations the kingdom has dismissed as “absurd”.

But after months of bubbling tensions, what triggered the latest escalation between the North African rivals?

What is Israel’s role?

Algiers has long been at odds with Rabat — particularly over the Western Sahara, a former Spanish colony Morocco sees as an integral part of its territory, but where Algiers has supported the Polisario independence movement.

Their rivalry took a new twist last year when outgoing US president Donald Trump recognised Moroccan sovereignty over the territory — in exchange for Morocco normalising ties with Israel.

For Algeria, that amounted to Rabat “introducing a foreign military force into the Maghreb”, in the words of Foreign Minister Ramtane Lamamra on Tuesday.

Moreover, the administration of President Joe Biden has shown no sign of rolling back Trump’s decision.

“That’s disappointing for Algeria, which is mired in several major domestic crises and has few tools to influence outside events,” said Jalel Harchaoui, a North Africa researcher at Global Initiative.

So when Israeli Foreign Minister Yair Lapid used a visit to Rabat this month to voice “worries” about Algeria’s regional role and it “getting close to Iran”, Algerian officials were outraged.

“Never since (Israel’s founding) has a member of an Israeli government been heard judging and messaging against an Arab state from the territory of another Arab state,” Lamamra said.

What triggered the bust-up?

With ties already more strained than usual, comments by a Moroccan diplomat expressing support for self-determination for Algeria’s traditionally restive Kabylie region earlier this month poured oil on the flames.

And when forest fires ripped across northern Algeria earlier this month, killing at least 90 people, authorities were quick to blame the independence movement of the mainly Berber region — and accused Morocco of backing it.

Algerian authorities have also accused the Movement for Self-determination of Kabylie (MAK) of involvement in lynching a man falsely accused of arson during the recent forest fires, an incident that shocked Algerians.

They have accused the MAK, which Algiers classifies as a “terrorist organisation”, of receiving “the support and aid of foreign parties… Morocco and the Zionist entity”, referring to Israel.

The Paris-based MAK has rejected the accusations.

Critics say the authorities failed to prepare for the blazes.

How have Morocco, Israel responded?

In a statement on Tuesday, Morocco’s foreign ministry said Algiers’ move was “completely unjustified” but “expected given the logic of escalation seen in recent weeks”.

Rabat added that the decision to cut ties was based on “false, even absurd pretexts”.

“Accusing Morocco of having set fire to Algerian forests is just a joke!” he said.

As for Israel, a diplomatic official on Wednesday praised the Jewish state’s “very good” ties with Morocco and dismissed the Algerian claims as “unfounded”.

“Algeria should focus on its own problems, serious economic problems especially… rather than trying to harm their neighbour and involve Israel in its disputes,” the official told AFP.