‘We helped the French army, now is the time to... 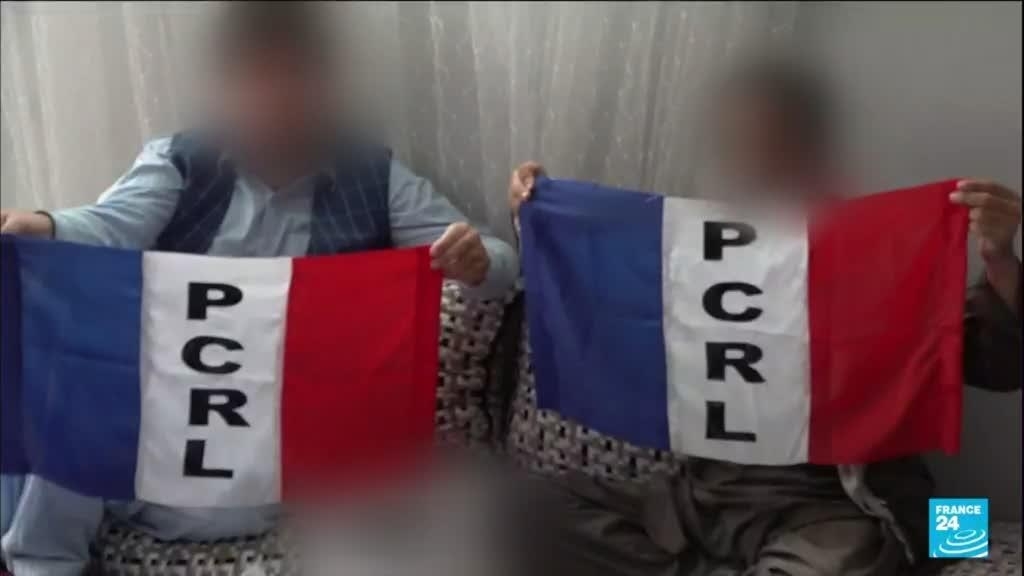 As Western evacuations from Afghanistan wind down ahead of an August 31 deadline, FRANCE 24’s senior reporter in Kabul speaks to Afghans who worked alongside the French military and now say they are being left behind.

US and allied forces have mounted a massive two-week effort to ferry foreign nationals and tens of thousands of vulnerable Afghans out of the Taliban‘s reach.

But as the dramatic Kabul airlift draws towards an end, many desperate Afghans are being left behind – including some who helped Western forces in their two-decade war against the Islamist militants.

Click on the player above to watch the report by Cyril Payen.