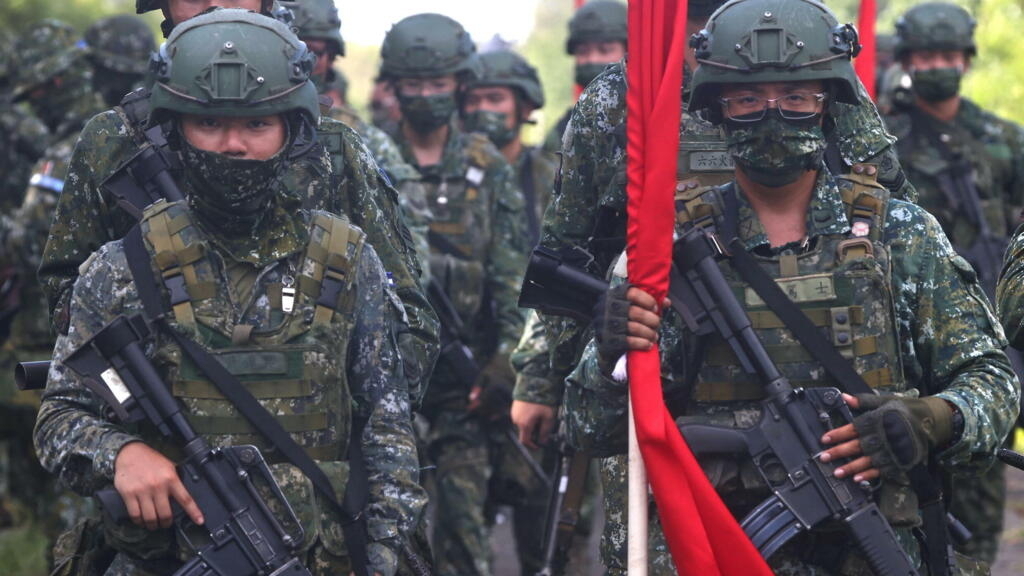 US special operations forces have been quietly training Taiwanese troops for months, risking the ire of China, a Pentagon official said Thursday.

A contingent of around 20 special operations and conventional forces has been conducting the training for less than a year, the official, who declined to be identified, told AFP, adding that some of the trainers rotate in and out.

The official largely confirmed a Wall Street Journal report which said the training has been going on for at least a year, amid China‘s rising verbal threats against the island ally of the United States.

Taiwan‘s Defence Ministry declined to comment on the report, but Pentagon spokesman John Supple said that generally speaking, US support for Taiwan’s military is gauged on its defence needs.

“Our support for and defence relationship with Taiwan remains aligned against the current threat posed by the People’s Republic of China,” Supple said in a statement.

“We urge Beijing to honour its commitment to the peaceful resolution of cross-Strait differences.”

But those reports were subsequently denied by US and Taiwanese officials, who emphasised the two sides are only involved in bilateral military exchanges and cooperation.

The United States supplies weapons to Taiwan, including missiles for defence and fighter jets, amid Beijing’s threat to forcibly retake control of the island and reintegrate it with China.

The US also maintains an ambiguous commitment to defend Taiwan, which Beijing considers a renegade province.

A video released last year and featured in Taiwan media showed US troops taking part in an exercise on the island dubbed “Balance Tamper.”

Chinese forces have stepped up their activities toward Taiwan in the past year, conducting sea assault exercises and flying large sorties of bombers and fighters close to Taiwan airspace.

On Monday, Taiwan scrambled its own air force after a record 56 Chinese warplanes crossed into its air defense zone.

“We strongly urge Beijing to cease its military, diplomatic and economic pressure and coercion against Taiwan,” he said, calling US commitment to the island “rock-solid”.