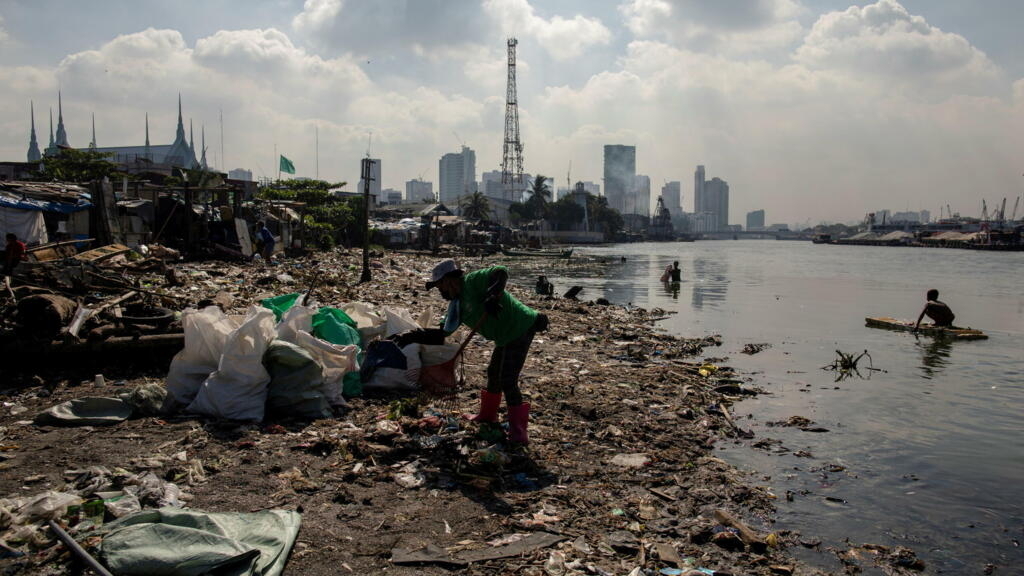 The United Nations called on Wednesday for the world’s biggest economies to ensure net zero commitments made by financial institutions were robust, backed by science and ended financing for new fossil fuel projects.

The call is the first time the UN Environment Programme Finance Initiative (UNEP FI) has directly given guidance to the G20 on the issue and comes days before the start of crunch climate talks in Glasgow, Scotland.

In a report for the G20 as it meets ahead of the talks, UNEP FI laid out 11 recommendations for policymakers as they consider how best to oversee the industry efforts to help cut greenhouse gas emissions by mid-century.

There are concerns some of the current pledges are too weak after a landmark report from a U.N. climate panel in August that issued a “code red for humanity“, urging faster action from countries to curtail emissions.

“This is really the first time we’ve done a state of the art assessment and put forward really concrete recommendations on how a financial institution, specifically, sets a net-zero target that is credible.”

Against that backdrop, the UNEP FI said financial institutions needed to align with a science-based scenario or scenarios and be transparent about which ones were used.

“What is challenging is how you define that science, and that’s what this paper does; it lays out how the science should be applied to make sure that commitment is credible,” Andrews said.

“If policymakers want to get behind this and they want to see more comparability, this is what we need to be asking financial institutions to do,” she added.

Once the scenario was set, firms needed to begin aligning lending as soon as possible to have any hope of hitting the global target of capping global warming at no more than 1.5 degrees Celsius.

“This would include, for example, the immediate cessation of any new fossil fuel investments, and rapid decommissioning of remaining fossil fuel production as indicated by the scenarios,” the report said.

“We have a lot of portfolio level targets, a lot of commitments to net zero at the high level, but (they are) not drawing that down to the sector level, which is what’s going to make a difference in the real economy,” Andrews said.