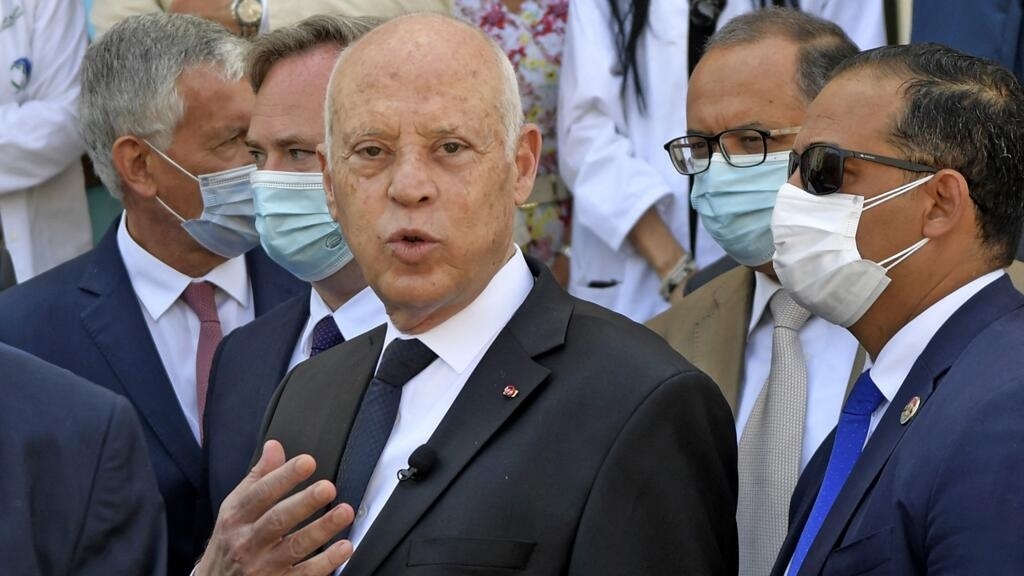 Tunisian President Kais Saied on Monday extended the suspension of parliament until further notice, the presidency said, after last month dismissing his prime minister and assuming executive authority in a move opponents branded a coup.

Saied also extended the suspension of the immunity of members of parliament, the presidency said, adding Saied will give a speech to the nation in coming days, without giving more details.

A month after Saied’s sudden intervention, he has not yet appointed a new prime minister or announced a roadmap demanded by Western allies and key players in Tunisia, including the powerful UGTT Union.

Saied has said his intervention was needed to save the country from collapse. He appears to have widespread popular support in Tunisia, where years of misgovernance, corruption and political paralysis have been aggravated by a deadly surge in COVID-19 cases.

But the president’s moves have raised concerns among some Tunisians about the future of the democratic system that the country adopted after its 2011 revolution that triggered the Arab Spring.

Authorities have since placed several officials, including former ministers, under house arrest and prevented politicians and businessmen from traveling.

Saied was elected in a landslide in 2019 vowing to stand up against corruption.