Ten men, including Paris attacks suspect, to be tried over... 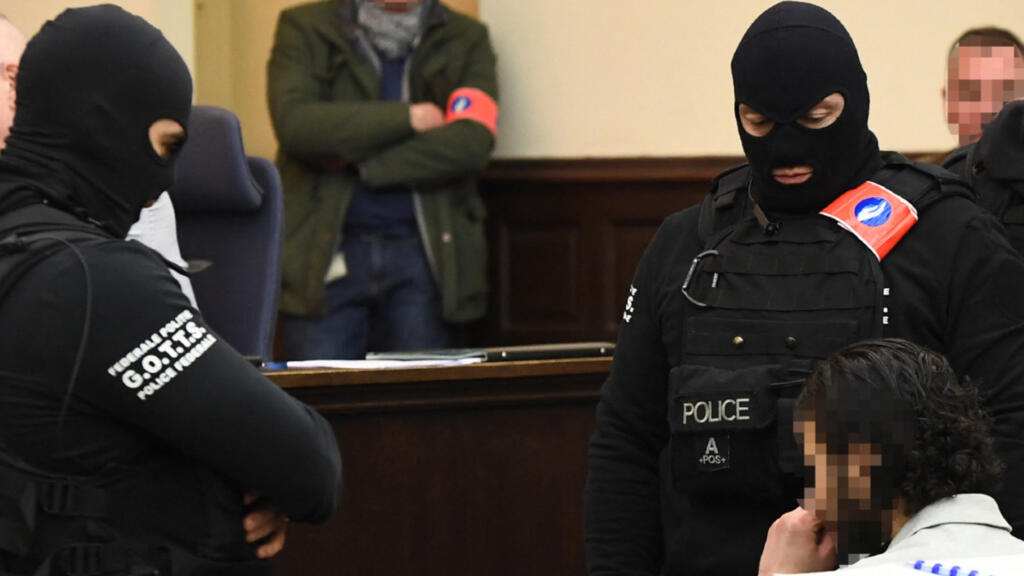 Six of the suspects, including 32-year-old French-Moroccan Salah Abdeslam, are currently on trial in France over the November 2015 Paris attacks.

“Ten of those charged were today ordered to stand trial in the Court of Assizes by the indictment chamber in Brussels,” spokesman Eric Van Duyse tweeted.

On March 22, 2016 two suicide bombers blew themselves up in Brussels international airport and a third in a crowded Metro station in Brussels.

Investigators linked the gang that carried out the attacks in Belgium to the earlier attacks in Paris in November 2015, which killed 130 people.

Abdeslam is the best known of the suspects, allegedly the only surviving member of the group directly involved in the Paris attacks, arrested after a shootout in Brussels.

Both sets of attacks were claimed by the Islamic State group.

The trial in France over the Paris attacks is already underway and, following Friday’s decision, the Belgian case is now likely to start in September 2022 and last a year.

It will be the largest criminal trial in Belgian history, held in a specially-built high security court in the former NATO headquarters in the capital.