Taliban triumphant as US ends two-decade presence in Afghanistan 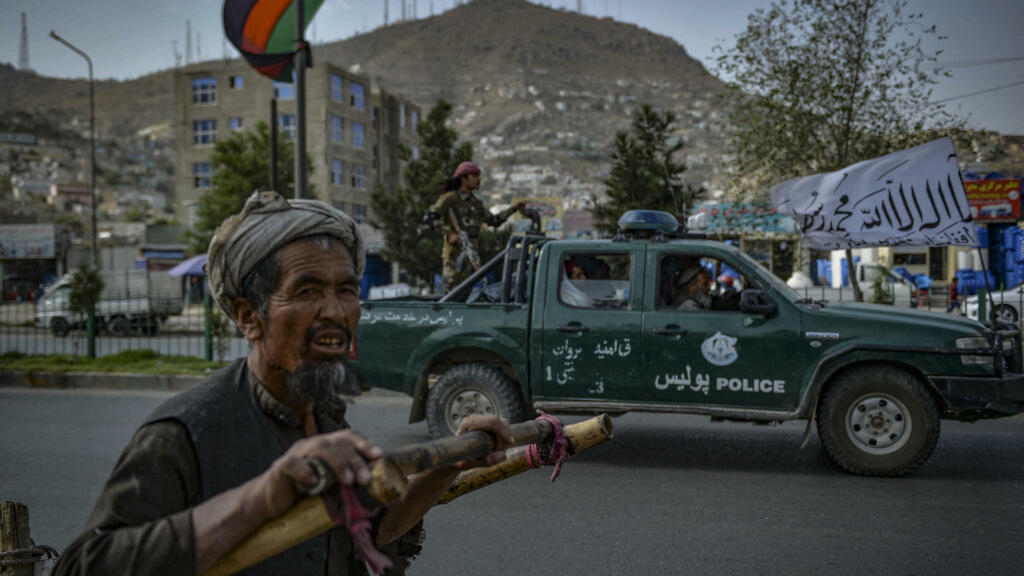 Celebratory gunfire echoed across Kabul on Tuesday as Taliban fighters took control of the city’s airport following the withdrawal of the last US troops in Afghanistan, ending two decades of war between the hardline Islamist militants and the world’s most powerful military.

The United States’ longest military conflict drew to a close on Monday night when the last US troops abandoned Kabul’s airport after overseeing a frenzied airlift that saw more than 123,000 people flee life under the Taliban.

The Islamist militants then quickly swept into the airport and fired weapons into the sky across the city in jubilation – capping their astonishing return to power 20 years after US forces invaded in 2001.