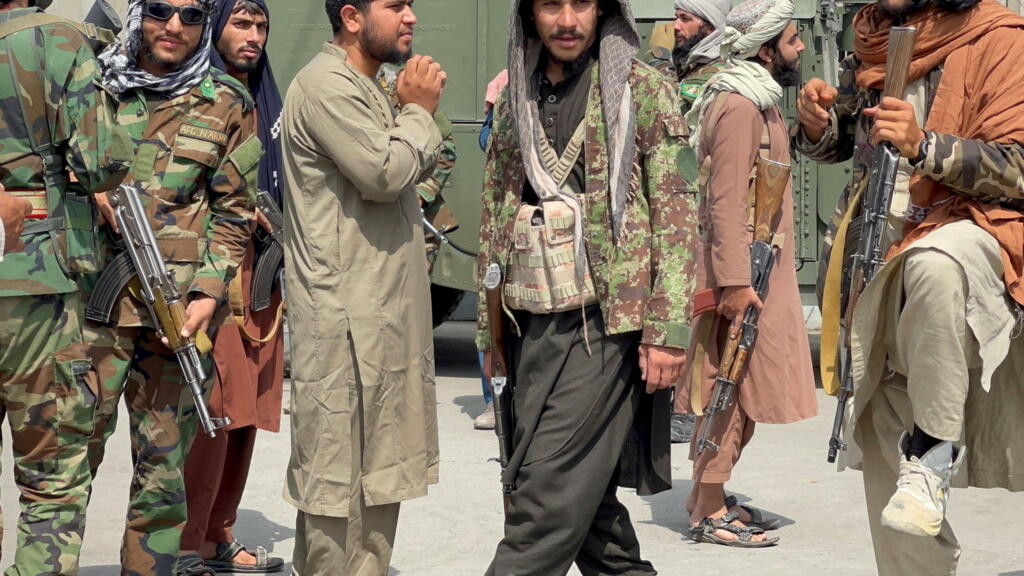 Taliban celebratory gunfire killed at least two people in Kabul and wounded dozens in Afghan cities, medical officials said on Saturday as Pakistan’s powerful intelligence chief made a surprise visit to Afghanistan amid reports of intense fighting between the hardline Islamist group and resistance fighters in the Panjshir Valley.

In the eastern province of Nangarhar, at least 14 people were injured in celebratory firing, said Gulzada Sangar, spokesman for an area hospital in the provincial capital of Jalalabad.

The gunfire drew a rebuke from the main Taliban spokesman, Zabihullah Mujahid.

“Avoid shooting in the air and thank God instead,” Mujahid said in a message on Twitter. “The weapons and bullets given to you are public property. No one has the right to waste them. The bullets can also harm civilians, don’t shoot in vain.”

The gunfire celebrations erupted overnight as Taliban supporters on Twitter said the Panjshir Valley, where anti-Taliban resistance fighters are based, had fallen. The Taliban however made no official claim Saturday and a resident told AFP by phone that the reports were false.

Amid reports of intense fighting in the Panjshir, Pakistan‘s powerful intelligence chief made a surprise visit to Kabul on Saturday.


Following the 9/11 attacks, the Taliban leadership was based in neighbouring Pakistan and were often said to be in direct contact with the country’s powerful Inter-Services Intelligence (ISI) agency.

Pakistan routinely denies giving the Taliban military aid and the Taliban maintains it is an independent Afghan nationalist group.

Pakistani ISI Chief Faiz Hameed just arrived in Kabul Serena Hotel. Told me he was here to meet Pakistani Ambassador – wouldn’t say he was meeting Taliban leadership (but he must be of course!) pic.twitter.com/afhfpNqzw8


‘The resistance is continuing’

“The situation is difficult, we have been under invasion,” Saleh said in a video message.

Saleh, a former Afghan spy chief who has survived numerous Taliban attempts on his life, was filmed wearing a traditional shalwar kameez tunic and a flat woollen pakol cap favoured by Panjshiris.

“The resistance is continuing and will continue,” he added.

Away from the valley, the international community was coming to terms with having to deal with the new Taliban regime with a flurry of diplomacy.

US Secretary of State Antony Blinken is due on Sunday in Qatar, a key player in the Afghan saga and the location of the Taliban’s political office, though he is not expected to meet with the militants.

He will then travel to Germany, to lead a virtual 20-nation ministerial meeting on Afghanistan alongside German Foreign Minister Heiko Maas.

UN Secretary-General Antonio Guterres is also set to convene a high-level meeting on Afghanistan in Geneva on September 13, to focus on humanitarian assistance for the country.

Western Union and Moneygram, meanwhile, said they were restarting cash transfers, which many Afghans rely on from relatives abroad to survive.

China has already confirmed it will keep its embassy in Kabul open.