34 Year Bollywood Actor Sushant Singh Rajput Found Dead In His Bandra House, Mumbai. Confirmed the Mumbai Police. His body found hanging from the ceiling at his sixth-floor apartment in Bandra West. No suicide note has been found yet. 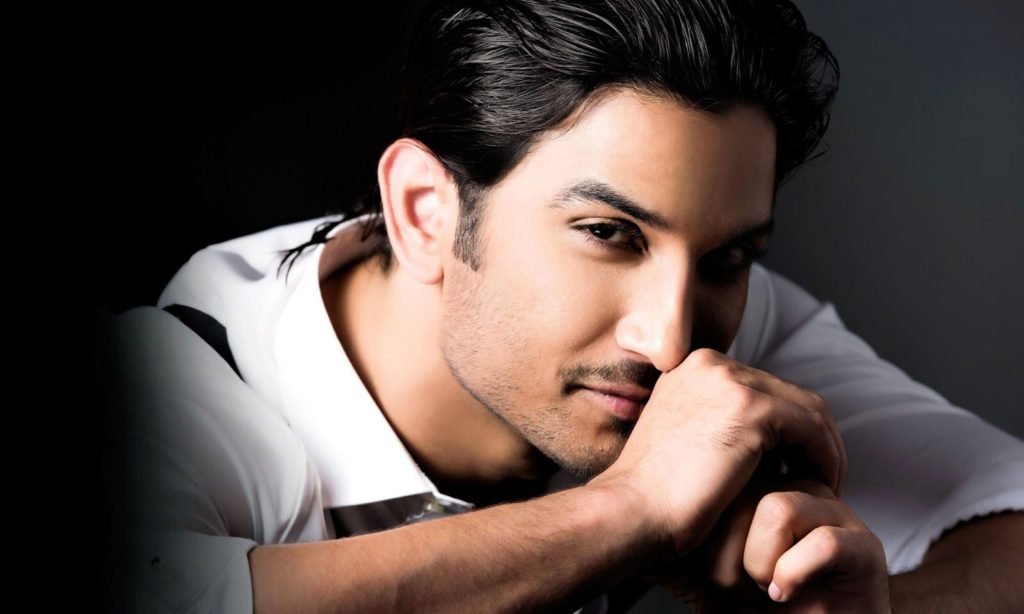 This absolutely shocking news has taken down the Social Media in shock and tears. Netizens and Sushant’s fans are still in a state of disbelieve and hoping it to be a rumor. It is naturally very impossible to believe that how a young dynamic star, a heart-throb of millions and a promising star of tomorrow can take his own life? It’s shocking beyond words for everyone. The whole Bollywood Film Fraternity is mourning over the loss of the young soul. People are remembering how cheerful and the easy-going guy he was. Nobody ever managed to guess the pain and troubles screaming behind his cute mischievous smile. Who knew that a brilliant dancer, a talented actor, and a Philanthropist who used to go beyond the level to help people, would not be able to help himself?.Let us take you on a small journey inside the late-life of Sushant Singh Rajput. 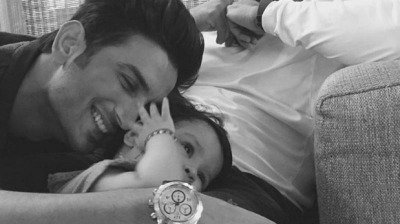 Singh – A Lion of Bollywood:

Sushant made his debut from Ekta Kapoor’s super hit serial “Kiss Desh Mein Hai Mera Dil” as Preet. He then got selected for the famous serial “Pavitra Rishta” and won the award for Best Actor. Soon the echo of his talent reached the big screen. His first debut movie was Abhishek Kapoor’s award-winning Kai Po Che, for which he received accolades for the Best Debut Actor. Since then, Singh never looked back. He soon becomes the most loved actor of Bollywood and worked with Big names like Amir Khan, Dibakar Banerjee, Rajkumar Hirani, and Neeraj Pandey. His most famous movie was Rajkumar Hirani’s PK in which he played the role of a Muslim Pakistani boy Sarfaraz Yousuf. His character becomes famous after this dialogue, which Amir Khan as PK announced regarding him “Sarafaraz Dhoka Nahi De Ga” and now we all silently wished, he wouldn’t have had. 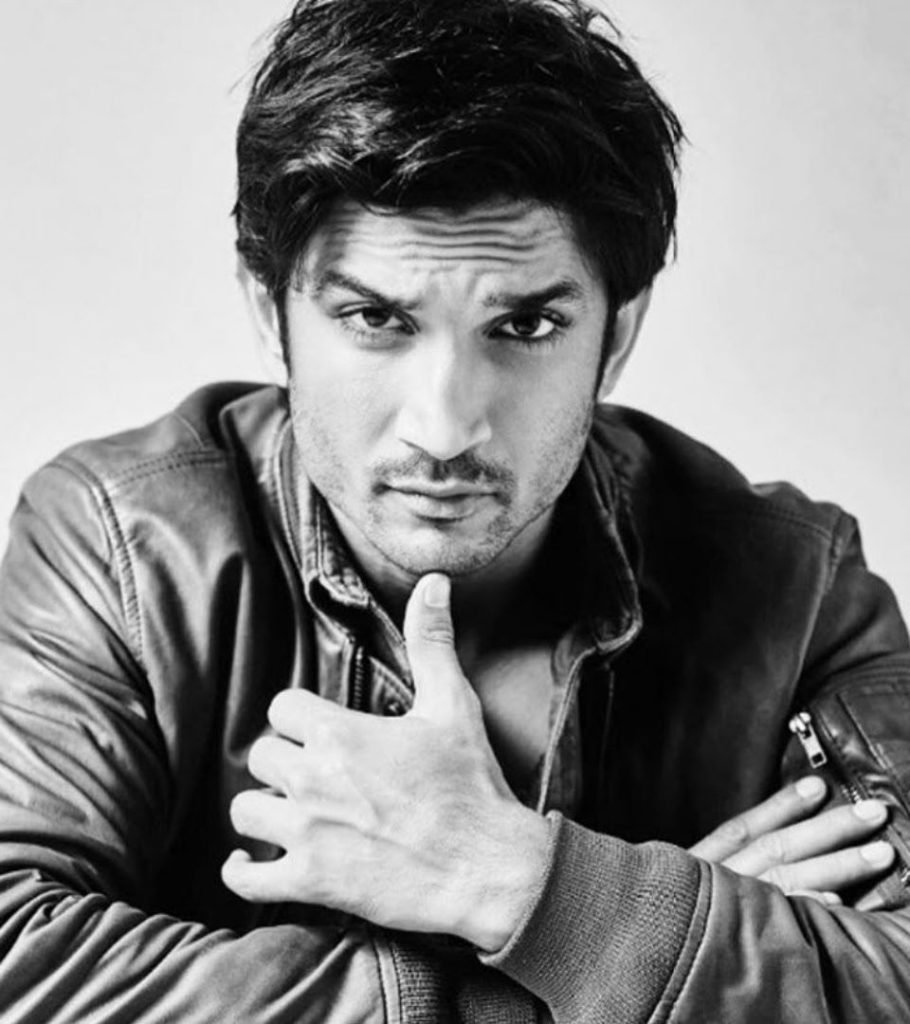 According to the sources, the young actor was battling with Depression from 5-6 months and was not taking his anti-depressants for long. His security guard stated that Singh stopped talking to him for one month. Her sister Ritu Singh, also stated that he wasn’t in contact with her or his father. According to sources a few months back he went to Bihar to see his ancestral home, and after coming back home he stopped taking calls from his family.

In an interview, the M.S Dhoni actor confessed that “No relationships, no success, everything that once used to excite me, doesn’t excite me that much now. Just because something has changed inside me, everything becomes so bland. This is why I love acting so much because it lets me get away from myself”. Everything is pointing towards one thing that everyone shut their eyes to and that was his constant battle with the deadliest disease; Depression. Now everyone is tweeting, mourning, feeling bad that why they weren’t there to help him through his bad times, but as we all know guilt is a way that is closed from both ends. We can’t go back or further, all we can do is to wait for the time to pass. My question is why don’t we feel or see that a person around us is struggling with something..? Why do we always go for the smiles plastered on the faces but not for the obvious signs of disturbances in their lives? Why don’t we try to lend a hand to make them Live In Peace, rather than regretting and hoping them to Rest In Peace? 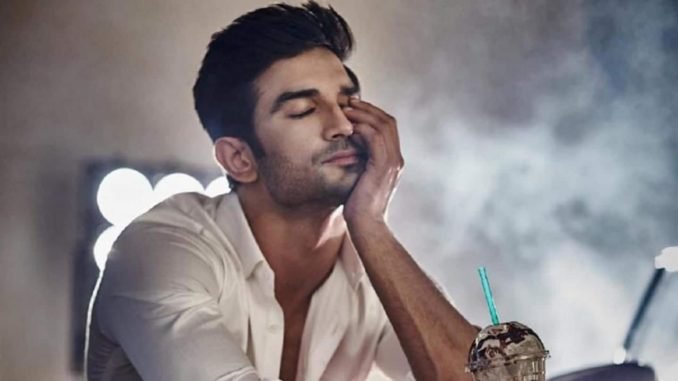 How People Related To Entertainment Industries Are More Susceptible To Depression?

In our everyday lives, we come across many different people. People with deep eyes and adorable smiles like Pratyusha Banerjee, people with swag and mischievous personalities like Kushal Punjabi, or people with charismatic and vibrant personas like Sushant Singh Rajput, you would never know how many pains are screaming behind the brightest smiles. There is a thinking that if someone has fame, power, or money they cannot be depressed, which is an entirely wrong perception. Money can buy you anything but not everything. Yes, apparently they all had success, fame, and lots of money, but maybe all they were lacking was…Life.

There’s one question that always makes me wonder why the percentage of suicides is so high amongst the people related to Entertainment Industries? If you look into the recent past, almost all the names who committed suicides were from the field of Music, Movies or Dramas. Names like Chester Bennington, Kushal Punjabi, Robin Williams, Jiah Ali, Avicci, and Pratyusha Bannerjee are some unfortunate examples. But why artists are more prone to depression than people from any other field? The answer lies in nature. The entertainment industry is as dark from inside as bright and vivid it appears to us. No matter how friendly they all may appear to each other, but an invisible competition is always there 24/7. The moment you step into showbiz, there are many things you leave behind, sometimes including the things that once were the foundation of your being. You give up on spiritual values and become the fuel of a constantly moving train without thinking once that we are being a part of something which is not NATURAL.

Which actor played The Joker best? That’s right. We all know the answer, Heath Ledger. But how many of you know that the actor was suffering from chronic depression after playing Joker in the Dark Knight? The character of the Joker took a toll on his health mentally and physically and caused him severe insomnia, do we know that? And it’s not new. We often see actors struggling to get rid of the tremors of their old character while doing the new one. It’s because they indulge themselves into the character so much that oftentimes they find it really hard to extinguish their own self out from character, and gradually they develop a minor form of Multiple Personality Disorder. This doesn’t happen to the Actors only. Even writers, singers, and painters suffer from this a lot. This is something that starts disturbing your mind and gradually makes you mentally weak and vulnerable. Pretending to be someone else all the time makes you lose yourself eventually.

The second thing is the echo of success and fame. They say the lights of fame are so bright that they often don’t let you see beyond them. The admiring words, praises, and the echo of applause often become the drugs that you can’t survive without, and unfortunately, it also has the same effects as drugs. It makes you feel like the center of the world and force you to work your brain out to stay in the limelight. The craze of being best of the best consumed all the energy out of you and left you with emptiness and hollowness that opens up to you later when you become all alone. But you know the saddest part, it’s the reaction of the people around you. People adjust themselves according to what and who you become, not who you really are. You grew more fans and fewer friends. You gain more eyes to see you but fewer ears to hear what you’re being through. I once heard it is lonely up there, now I believe it, otherwise, a guy who once said in his blockbuster movie Chichore that “Suicide is not the solution” wouldn’t have opted this way.

Its Time To Take Depression and Other Mental Issues Seriously:

What we need is to look around us. Depression is real. It is not craziness, or sadness, or overthinking. It’s like an abyss that stares back, a black hole that slowly sucks all the light and happiness inside you. It is as real as Cancer or AIDs are, and unfortunately as deadly as well. Look around, lend a hand, listen to them, and look for the signs they might show of their inner battles. It’s better to make peace in their lives than to wish them Rest In Peace.