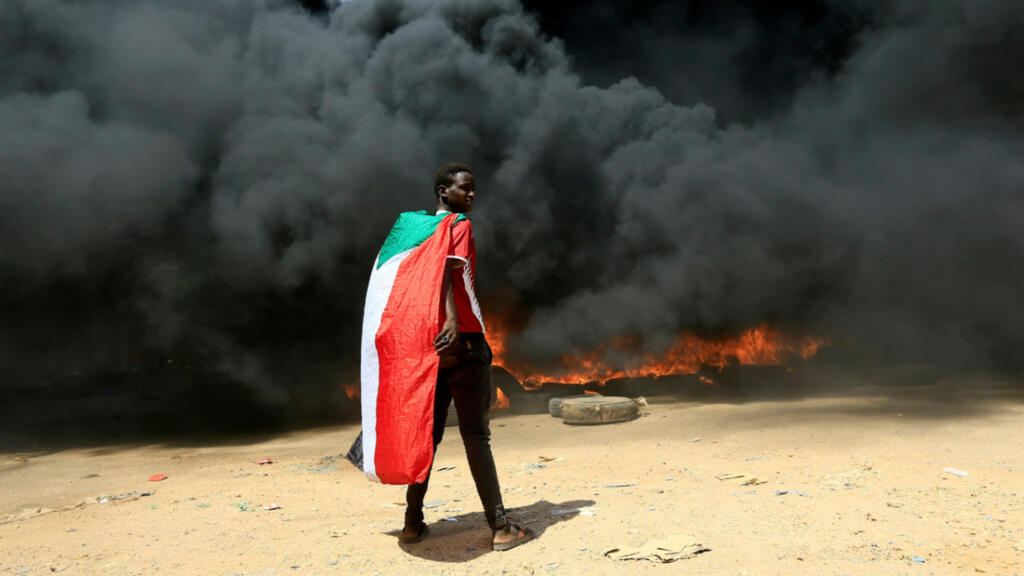 Soldiers arrested most of the members of Sudan’s cabinet and a large number of pro-government party leaders on Monday in an apparent military coup, three political sources said, throwing a fragile transition towards democracy into disarray. Follow FRANCE 24’s live updates on events.

Josep Borrell, the European Union’s foreign policy chief, said on Monday that he was following events in Sudan – where an apparent military coup has taken place – with the utmost concern.

“Following with utmost concern ongoing events in #Sudan. The EU calls on all stakeholders and regional partners to put back on track the transition process,” he wrote on his Twitter account.

The EU calls on all stakeholders and regional partners to put back on track the transition process.


Sudan began a transition to democracy after a popular uprising and the ouster in April 2019 of President Omar al-Bashir, an Islamist shunned by the West who had presided over the country for nearly three decades.

Under an August 2019 agreement, the military is sharing power with officials appointed by civilian political groups in a ruling body known as the Sovereign Council, meant to lead the country to elections by the end of 2023.

US Special Envoy Jeffrey Feltman said the United States was deeply alarmed at reports of a military takeover of the transitional government in Sudan.

On the official Twitter of the State Department’s Bureau of African Affairs, Feltman warned that a military takeover would contravene Sudan’s Constitutional Declaration and puts at risk US assistance.

Special Envoy Feltman: The US is deeply alarmed at reports of a military take-over of the transitional government. This would contravene the Constitutional Declaration and the democratic aspirations of the Sudanese people and is utterly unacceptable. (1/2)

The information ministry said “joint military forces” had arrested civilian members of the Sovereign Council and members of the government and had taken them to an undisclosed location.

Sudan has been on edge since a failed coup plot last month unleashed bitter recriminations between military and civilian groups meant to be sharing power following the 2019 ouster of former leader Omar al-Bashir.

Bashir was toppled and jailed after months of street protests. A political transition agreed after his ouster has seen Sudan emerge from its isolation under three decades of rule by Bashir and was meant to lead to elections by the end of 2023.