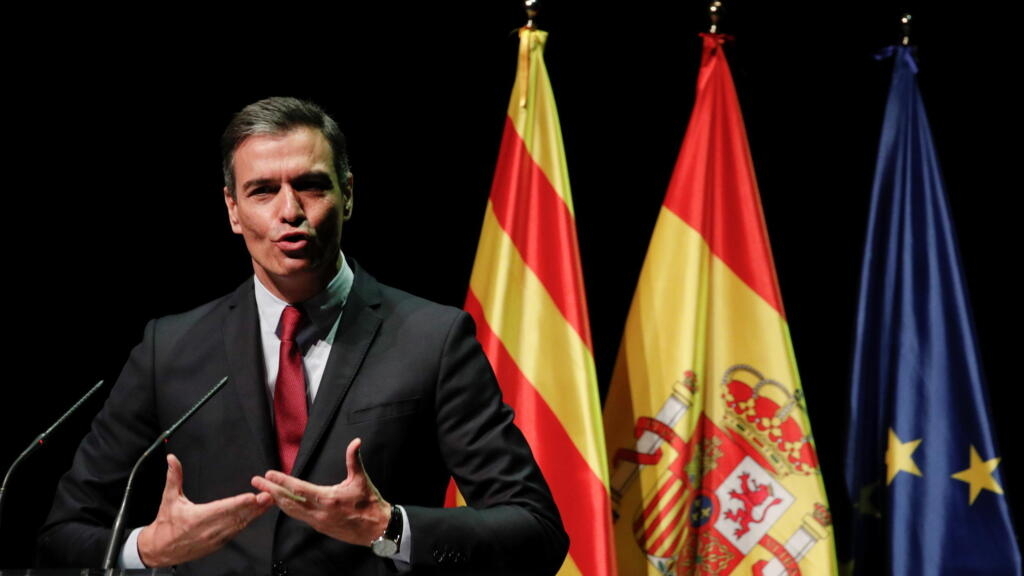 “Next Tuesday, the cabinet will approve a package of very powerful measures” to assist in areas such as infrastructure reconstruction, water supply, employment, agriculture and tourism, he told a news conference during a visit to the island.

The Cumbre Vieja volcano began its eruption on Sept. 19 and has destroyed more than 900 buildings. About 6,000 people have been evacuated from homes on the island out of a population of about 83,000.

The financial package is the second stage of a plan approved last week. The first stage saw the government announce aid of 10.5 million euros ($12.3 million) for the immediate assistance of those who had lost their homes.

“I would like to convey all the solidarity of the Spanish people. Today, Spain is with La Palma residents more than ever,” Sanchez said.