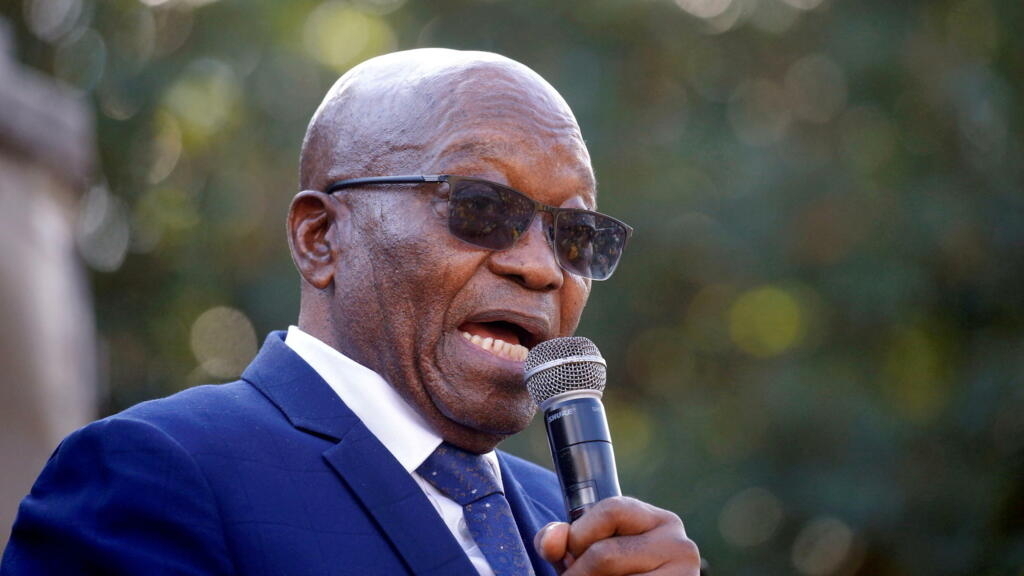 South Africa’s jailed former president Jacob Zuma has been placed on medical parole because of his ill health, the government’s correctional services department said on Sunday.

Last month prison authorities said Zuma, serving a 15-month sentence in Estcourt prison for contempt of court, underwent unspecified surgery at an outside hospital where he had been sent for observation. He remained in hospital with more operations planned.

The 79-year old’s eligibility for medical parole follows a medical report received by the Department of Correctional Services, it said in a statement.

“Medical parole placement for Mr Zuma means that he will complete the remainder of the sentence in the system of community corrections, whereby he must comply with a specific set of conditions and will be subjected to supervision until his sentence expires,” the department added.

Its spokesman Singabakho Nxumalo said that Zuma, who was imprisoned in early July, was still in hospital but could go home to continue receiving medical care. He gave no details on Zuma’s illness, his parole conditions nor whether his health had deteriorated since surgery.

Mzwanele Manyi, a spokesperson for the Jacob Zuma Foundation, said it welcomed the decision of the parole board and a more detailed statement would be issued after consultation with Zuma’s legal team.

Zuma was jailed for defying a Constitutional Court order to give evidence at an inquiry investigating high-level corruption during his nine years in office until 2018.

When Zuma handed himself in on July 7, protests by his supporters escalated into riots involving looting and arson that President Cyril Ramaphosa described as an “insurrection”.