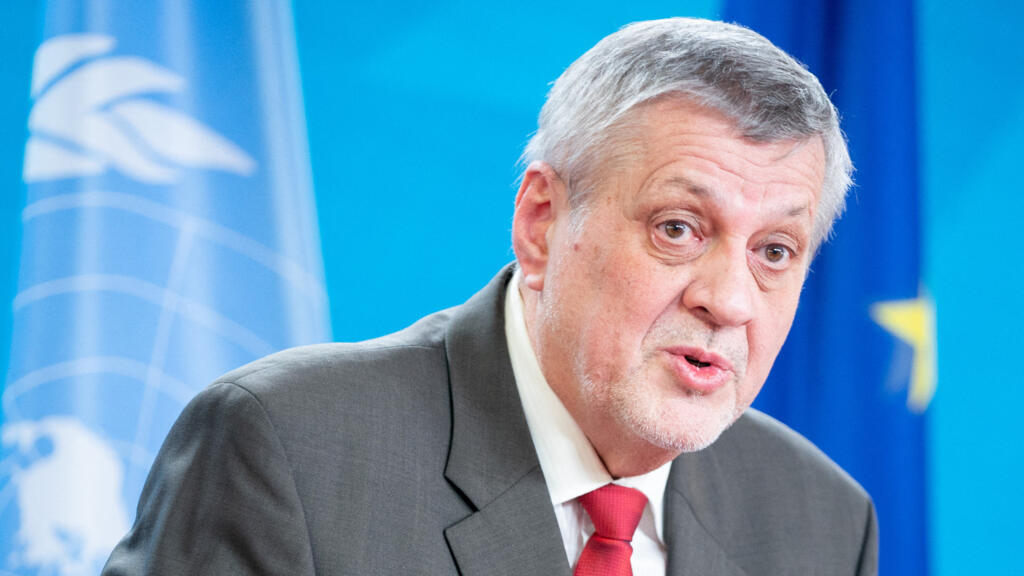 Russia has deadlocked the Security Council over the one-year renewal of the United Nations political mission in Libya, threatening international unity ahead of a presidential election on December 24, diplomatic sources said Tuesday.

Moscow, which has veto-wielding power, did not approve the language in a resolution drafted by Britain on the withdrawal of foreign troops and mercenaries from Libya as well as the role of the UN envoy to the North African country, the sources said.

The mandate for the UN mission expires late Wednesday, and the Security Council planned to vote in the morning on a simple “technical rollover” until the end of the month in order to “resolve issues” by then, said a diplomat speaking on condition of anonymity.

When asked, the Russian diplomatic mission to the UN refused to comment, citing ongoing negotiations.

During the last Security Council debate on Libya, Russia insisted that any withdrawal of foreign troops should be handled so as not to jeopardize the balance of power in the country.

Libya was gripped by violence and political turmoil in the aftermath of the 2011 NATO-backed uprising that ousted dictator Moamer Kadhafi.

In recent years, the oil-rich country has been split between two rival administrations backed by foreign powers and myriad militias. Eastern strongman Khalifa Haftar was backed by Russia.

After Haftar’s forces were routed from the country’s west last year, the two camps signed a ceasefire in Geneva in October.

An interim administration was established in March this year to prepare for presidential and parliamentary polls on December 24.

But divisions quickly resurfaced, raising concerns elections would go ahead.

In a recent report, the United Nations also recommended having just one person lead its mission to the country.

In 2020, the United States imposed a dual leadership, against the advice of the other 14 members of the Security Council: an emissary in Geneva, Slovak Jan Kubis, and a coordinator based in the Libyan capital, Zimbabwean Raisedon Zenenga.

The UN recommends having only one emissary based in Tripoli, as was the case in the past.