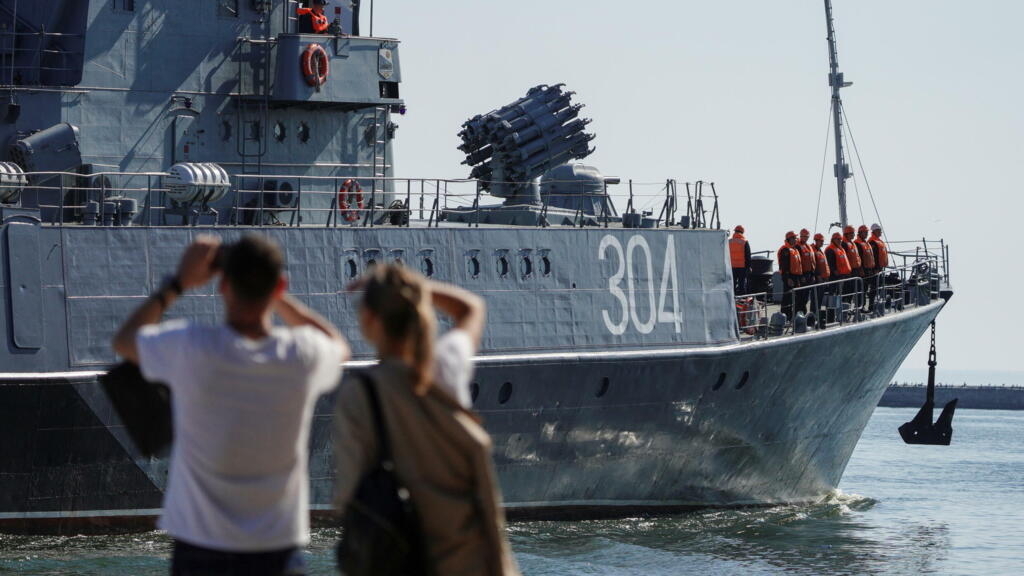 Russia and Belarus formally opened vast joint military drills on Thursday, a week-long exercise across the territory of both countries and in the Baltic Sea that has alarmed some NATO countries.

Top military leaders from the two countries attended the opening ceremony of the war games, called “Zapad-2021”, in western Russia where flags were raised and speeches given.

The active part of the exercise, which comes at a time of heightened tensions between the West and Belarus due to a crackdown on the opposition there, begins on Friday and will run until Sept. 16.

The Russian defence ministry said up to 200,000 military personnel, some 80 aircraft and helicopters, up to 15 ships and nearly 300 tanks would take part.

The drills will involve live fire and mark the culmination of a bigger three-month exercise.

NATO officials have warned that the drills, which follow a huge Russian military buildup on Ukraine’s borders earlier this year, increase the risk of an accident or miscalculation that could touch off a crisis.

Russian Deputy Defence Minister Nikolai Pankov said the drills were purely defensive in nature and would give Moscow and Minsk a chance to improve the way their respective militaries work together.

The Kremlin has proved a vital ally for Belarus after the West imposed sanctions on Minsk over a violent crackdown that followed a contested election which gave President Alexander Lukashenko his sixth term in office.

“Lukashenko has gone from not really being willing to participate (in the drills) back in 2017 to being one of the most boastful, in a way, about how important this exercise is in terms of the intimidation that it represents against the West,” said Mathieu Boulegue, a research fellow at the Chatham House think tank.

Thursday’s ceremony coincides with talks between Russian President Vladimir Putin and Lukashenko in the Kremlin.