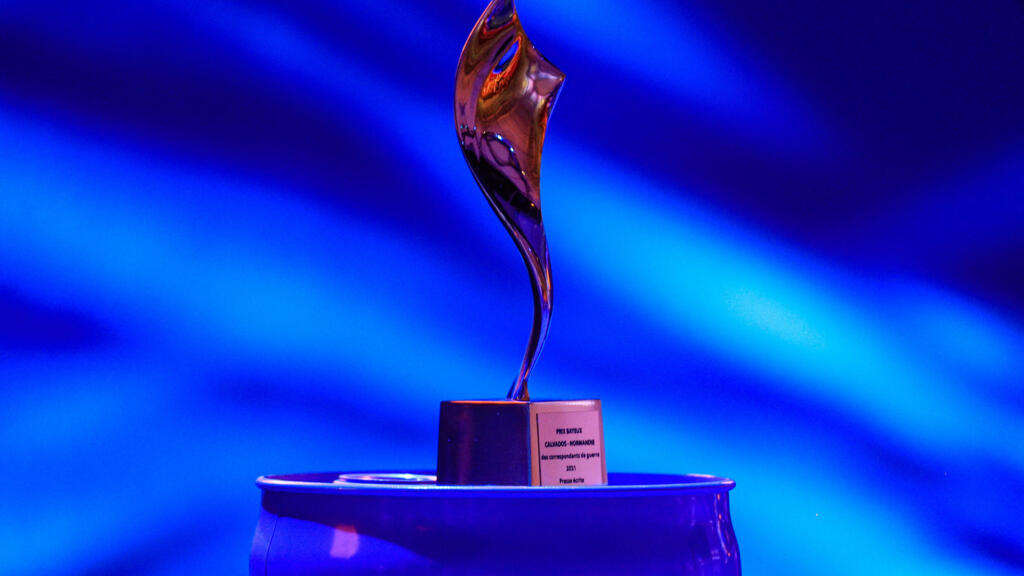 The prestigious Bayeux War Correspondents’ Awards on Saturday honoured work by a range of international journalists including several veteran reporters and – for the first time – an unnamed Myanmar photographer.

The jury wanted to highlight “the conditions in which very young photographers are working” in Myanmar, said Deghati, who himself had to flee Iran in 1985 after receiving death threats.

The photographer’s work along with several other Myanmar photographers, was on show at Bayeux, the northern French city hosting the prize.

In the written press category, Wolfgang Bauer won for his coverage of the Taliban for Zeit Magazin. It is the second time he has been honoured, having won in 2016 for his work in Nigeria.

Bosnians Damir Sagolj and Danis Tanovic won in the long-form television as well as the video category for their report for Al Jazeera on the plight of thousands of migrants in northern Bosnia Herzegovina.

Margaux Benn was honoured in the radio category for her report for Europe 1 on the villages littered with landmines in the area.

Orla Guerin and Goktay Koraltan won the television award for their report for BBC television on the snipers in Yemen targeting children. This report also won the special prize awarded by a jury of high school students.

The young reporter’s award went to Thomas D’Istria for his report for Le Monde newspaper from Belarus, for which he spent a year undercover.

The public jury prize went to Abu Mustafa Ibraheem for his coverage for Reuters of the conflict in Gaza.

The winners, who are chosen by a jury of around 40 French and British journalists, receive prizes of between 3,000 and 7,000 euros each.