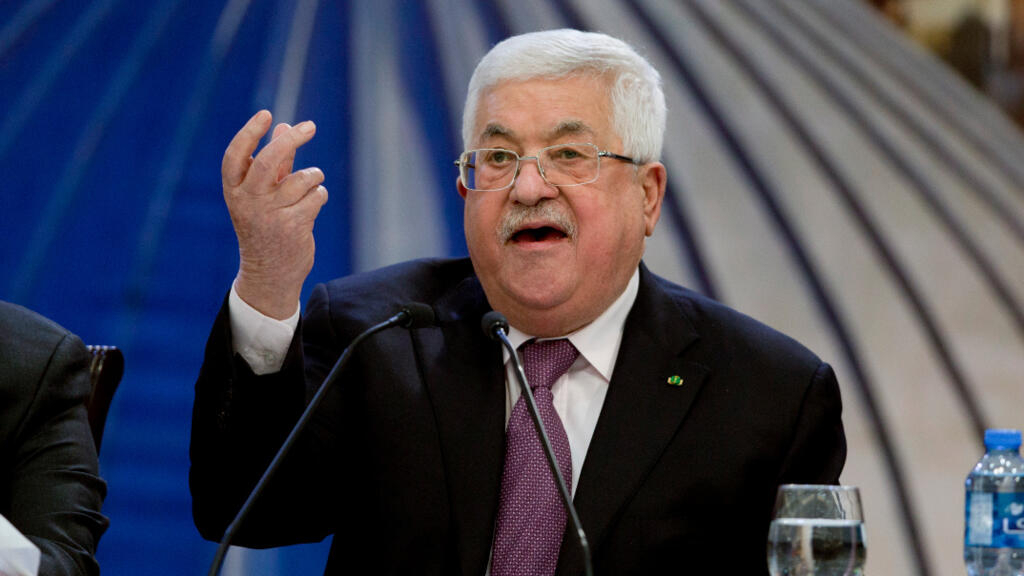 Gantz travelled to the West Bank city of Ramallah for security and economic discussions with the 85-year-old Palestinian leader, officials said on Monday.

They came hours after Israeli premier Bennett returned from Washington where he met with US President Joe Biden at the White House.

Gantz, head of a centrist party in Israel’s government coalition, told Abbas “that Israel seeks to take measures that will strengthen the PA’s economy. They also discussed shaping the security and economic situations in the West Bank and in Gaza,” it added.

“They agreed to continue communicating further.”

Al Sheikh confirmed the meeting on Twitter. Gantz’s office said the defence minister and Abbas held “a one-on-one meeting” after the larger talks.

Relations between Israel and the PA, which is based in the Israeli-occupied West Bank, have deteriorated substantially in recent years.

Former Israeli prime minister Benjamin Netanyahu, in power from 2009 to 2021, was derided by Palestinians.

He made no substantive efforts towards resolving the decades-old conflict while overseeing a steady expansion of Jewish settlements in the West Bank, communities regarded as illegal under international law.

His office has made clear that Israel’s ideologically disparate coalition, which includes left-wingers and hawks like the premier, has no plans to initiate a new round of peace talks.

But top Israeli officials have indicated a desire to boost the PA amid concern over a fresh conflict with Hamas Islamists who control Gaza, an Israeli-blockaded Palestinian territory that is separate from the West Bank.

Eleven days of conflict between Israel and Palestinian militants in Gaza in May marked the worst hostilities in the area since 2014 and unrest has persisted despite an Egypt-brokered ceasefire.

Abbas’s PA has also come under mounting global criticism over an alleged crackdown on key rights following the death in Palestinian custody of a prominent activist.

The United Nations and European Union last week expressed alarm over a spate of arrests targeting leading critics of Abbas and the PA.