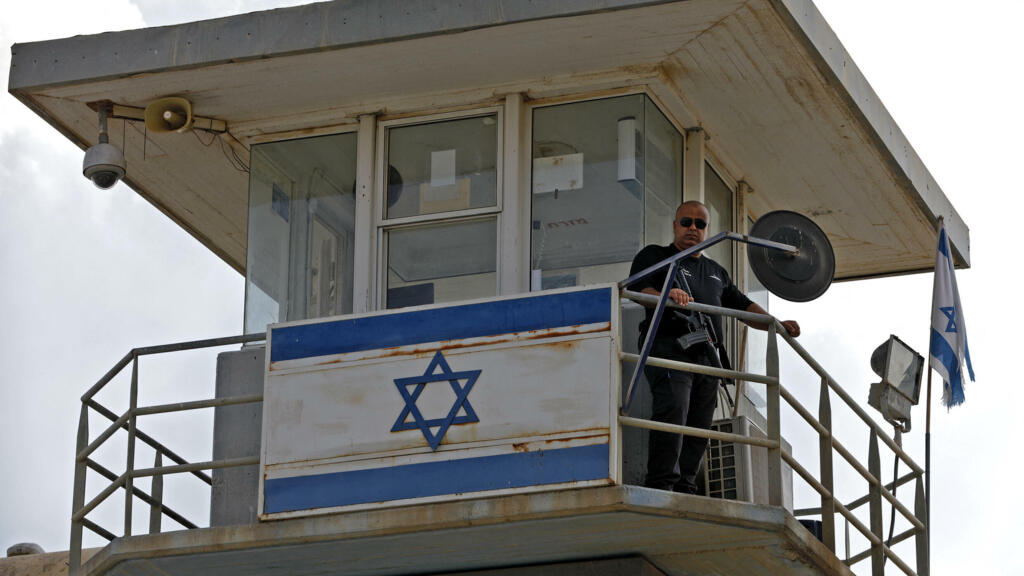 Israeli authorities remained short on answers Tuesday over how the escape of six Palestinian prisoners from a high-security jail went unnoticed and where they could have gone, with a vast manhunt still underway.

The group’s early-morning flight, through a hole made below a sink in a Gilboa prison cell to a tiny tunnel exit discovered by guards and police early Monday morning, sounds almost like a plotline from Israeli-Palestinian conflict drama “Fauda”.

In fact, it has made the escapees “heroes” to many Palestinians, with celebrations in the Jenin area of the occupied West Bank.

But the full weight of Israel’s security arsenal has been deployed to catch them, including aerial drones, checkpoints on roads and an army mission to Jenin, where many of the men locked up for their roles in attacks on the Jewish state grew up.

The search continued as the country was celebrating Rosh Hashana (the Jewish new year) on Tuesday, more than 24 hours after the “Great Escape” hailed by some Palestinian newspapers.

“We have made no progress at present,” said a spokesman for police in northern Israel, where the Gilboa prison has stood since its construction during the Second Intifada or uprising against Israel.

“But all branches of the security forces have been mobilised to find the prisoners, whether it’s the army, the Shin Bet (internal security service), the police, border guards, and their special units,” the spokesman added.

An Israeli injunction is in effect against publishing details of the investigation, even as local media report on the scramble to recover from the embarrassing slip-up and prevent any possible attack by the fugitives.

There are many possible destinations for the band, from their nearby West Bank home to the shelter of the Gaza Strip, ruled by Islamist group Hamas and a refuge for the Islamic Jihad group to which five of the six belong.

‘News quite a shock’

They could even have tried to cross the border to another country altogether.

It was “very probable” that the men crossed into Jordan, whose frontier lies only around 20 kilometres (12 miles) from the prison, a police source told Israeli daily Haaretz Tuesday.

The paper also reported that a car may have picked up some or all of the escapees three kilometres from the prison on Monday.

“I was asked what my son and I said to each other on my last visit” to prison, he said, adding that he only learned of his son’s escape from television reports and social media.

“The first news was quite a shock. I hope God will protect him, and that he stays alive for a long time,” he said.

Another fugitive is Zakaria Zubeidi, the former head of the Jenin branch of the Al-Aqsa Martyrs’ Brigades and a well-known figure among both Palestinians and Israelis.

His father Kamal told AFP the family was “very happy” at his escape.

“But at the same time we fear for the life of Zakaria and the young men with him,” he said. “So far the news is good and I hope they all stay safe and sound.”

One branch of Israel’s probe into the escape is how it succeeded without the prison guards noticing a thing.

Public broadcaster Kan reported that the men were visible on surveillance cameras as they wriggled out of the tunnel exit — but no-one was monitoring the screens at the time.

A guard in charge of that sector of the prison may even have been asleep on duty, Kan added.

Meanwhile, a journalist for the Maariv newspaper said that constructing the tunnel could have taken the inmates as long as five months, according to elements from the investigation.