PSG brush off Real Madrid bids for Mbappé, decide they... 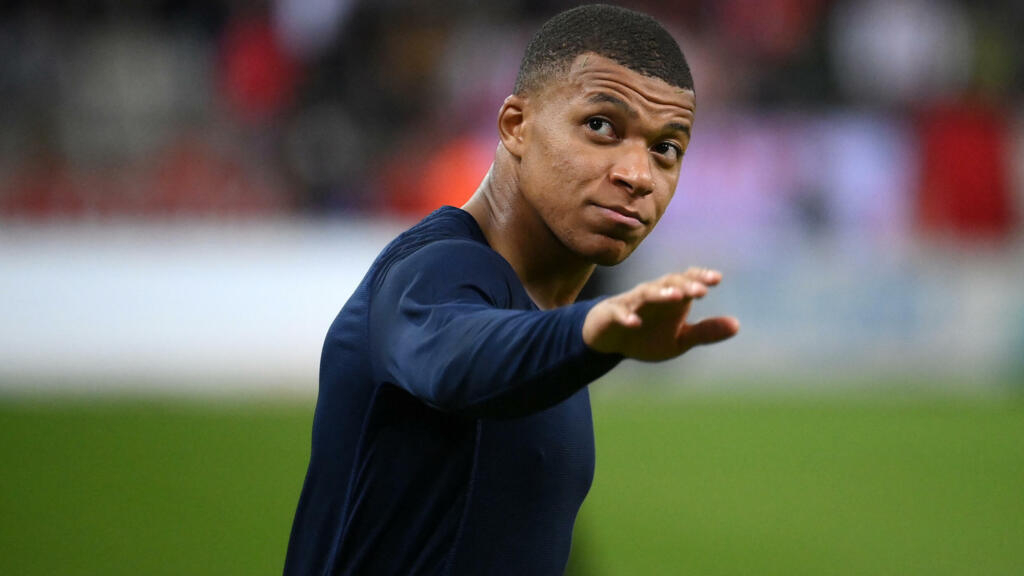 Paris Saint-Germain got Lionel Messi but that has somehow turned out not to be the most remarkable moment of the transfer window for them.

There can hardly be a bigger statement from the Qatar-owned club than turning their noses up at an offer understood to be worth 180 million euros ($212m) from Real Madrid for Kylian Mbappé with the France striker in the final year of his contract.

Real are understood to have made two bids for Mbappé last week – and there were reports on Tuesday they were prepared to go to 200 million euros – but PSG decided they would rather not sell, and risk losing the France forward for free at the end of the season.

“He is one of the best, one of the most important players in the world today and for him to be with us is a gift,” said PSG coach Mauricio Pochettino at the weekend.

Rejecting the money is an extraordinary decision from a club who are hardly immune to the economic impact of the pandemic, with losses of 124.9 million euros in the curtailed 2019/20 campaign likely to be dwarfed when the accounts for last season are filed.

Mbappé will be free to negotiate a pre-contract agreement with Real, or anyone else, in January, and PSG will not be entitled to any fee.

Yet the Qataris have already shown that money is no object with their past purchases of Mbappé and of Neymar, for a world-record 222 million euros, in 2017.

When Messi became available a month ago, they pounced without worrying about the impact his salary might have on their finances.

Now they will keep Mbappé to complete a dream attacking line-up they hope will deliver a first Champions League for PSG and all the prestige that brings in the year Qatar hosts the World Cup.

On Tuesday, they added Portuguese international Nuno Mendes on loan from Sporting Lisbon.

>> From Messi to Lukaku, the top football transfers of the summer

Their rivals among Europe’s traditional elite cry foul but for now PSG cannot be stopped.

“State-owned clubs are as dangerous for football’s ecosystem as the Super League was,” tweeted La Liga president Javier Tebas.


“Covid losses of more than 300m, TV revenue in France down 40 percent, and yet more than 500m in salaries? Unsustainable.”

Financial Fair Play rules have been relaxed to help clubs absorb losses incurred during the pandemic. PSG president Nasser al-Khelaifi wields enormous influence with his seat on the UEFA Executive Committee and his role as president of the European Club Association.

“We always follow the FFP regulations from day one that we started,” Khelaifi said when asked about his club’s financial position on the day Messi was unveiled.

Whether Mbappé extends his contract or leaves for free remains to be seen, but judging by his demeanour in scoring twice against Reims last weekend, he seems happy in Paris for now.

Real, meanwhile, made their intentions clear. Their focus now must be on securing his signature for next season, by which time Karim Benzema will be 34, and Luka Modric will be nearly 37.

In the meantime the arrival of Mbappé’s compatriot Eduardo Camavinga is an exciting one for Madrid fans.

Camavinga, like Mbappé, was in the final year of his contract at Rennes but Real paid a reported 31 million euros, plus nine million more in bonuses, for the 18-year-old midfielder.

Having signed a six-year deal, he must be given time to fulfil his enormous potential.

Real at least look in far better shape than their great rivals Barcelona, who were forced to let go of Messi as they drown in debts of over one billion euros.

Their only signings this summer have been free agents in Memphis Depay, Eric Garcia and Sergio Aguero.

On Tuesday they were holding a fire sale of young players – Emerson Royal to Tottenham Hotspur, Ilaix Moriba to Barcelona – in a desperate attempt to raise funds.

And then it emerged they were prepared to allow Antoine Griezmann, who they needed to offload in order to keep Messi but couldn’t, to return to Atletico Madrid on loan.

In comparison, Real missing out on Mbappé, if just for a year, looks like no big deal.

But PSG have won this transfer window, and can now target the Champions League.