Police in US, Europe arrest 150 suspects in global dark... 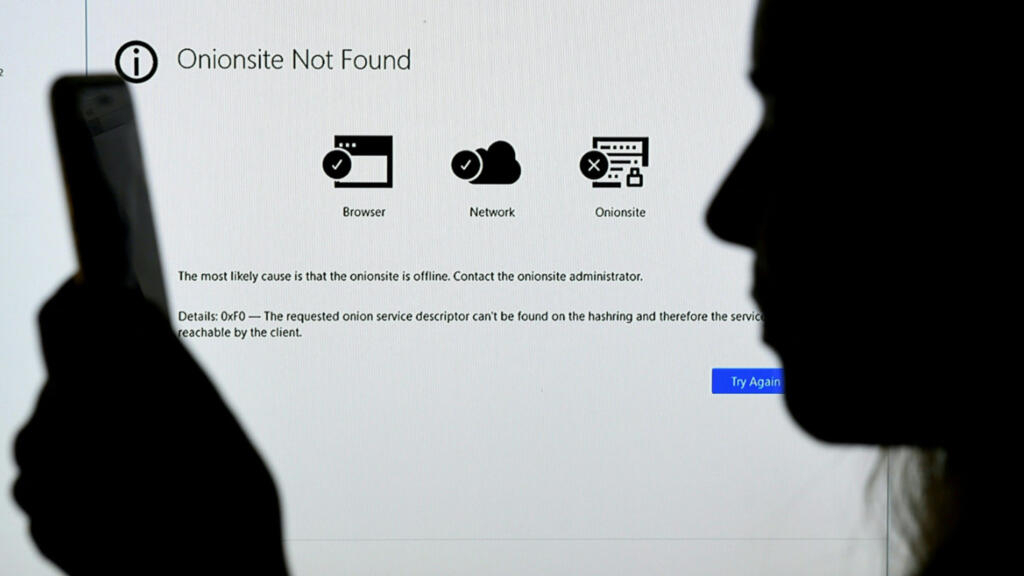 Police around the world arrested 150 suspects, including several high-profile targets, involved in buying or selling illegal goods online in one of the largest-ever stings targeting the dark web, Europol said Tuesday.

Operation Dark HunTOR also recovered millions of euros in cash and bitcoin, as well as drugs and guns. The bust stems from a German-led police sting earlier this year taking down the “world’s largest” darknet marketplace.

Dark HunTOR, “was composed of a series of separate but complementary actions in Australia, Bulgaria, France, Germany, Italy, the Netherlands, Switzerland, the United Kingdom, and the United States,” the Hague-based Europol said.

In the United States alone, police arrested 65 people, while 47 were held in Germany, 24 in Britain, and four each in Italy and the Netherlands, among others.

A number of those arrested “were considered high-value targets” by Europol.

Italian police also shut down the “DeepSea” and “Berlusconi” marketplaces, “which together boasted over 100,000 announcements of illegal products”, said Europol, which coordinated the operation together with its twin judicial agency Eurojust.

German police in January closed down the “DarkMarket” online marketplace, used by its alleged operator, an Australian, to facilitate the sale of drugs, stolen credit card data and malware.

Europol said the arrest of the alleged operator, caught near the German-Danish border at the time, and the seizure of the criminal infrastructure provided “investigators across the world with a trove of evidence”.

German prosecutors at the time said DarkMarket came to light in the course of a major investigation against the web-hosting service Cyberbunker, located in a former NATO bunker in southwest Germany.

The secret “darknet” includes websites that can be assessed only with specific software or authorisations, ensuring anonymity for users.

They have faced increased pressure from international law enforcement in recent months.

“The point of operations such as this is to put criminals operating on the dark web on notice (that) the law enforcement community has the means and global partnerships to unmask them and hold them accountable for their illegal activities,” Europol deputy director of operations Jean-Philippe Lecouffe said.

“This kind of operations in the past looked at arresting the controllers of these marketplaces, we now see police services targeting the top sellers,” he told investigative journalists at the Dutch KRO-NCRV public broadcaster.