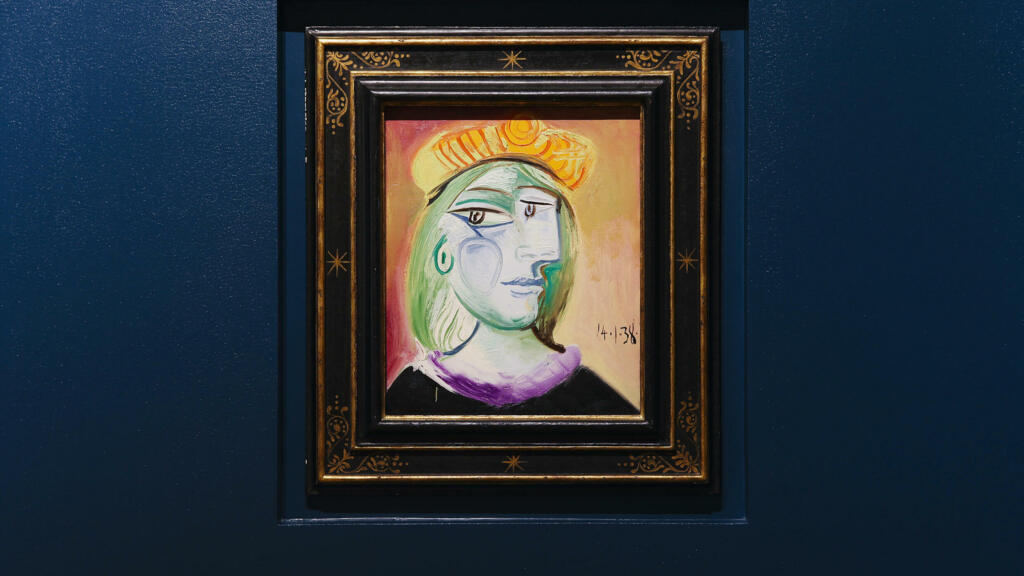 Eleven Picasso paintings and other works that helped turn Las Vegas into an unlikely destination for art were sold at auction on Saturday for more than $100 million.

The Sotheby’s auction was held at the Bellagio hotel in Las Vegas, where the works had been on display for years, and took place two days before the 140th birthday of the Spanish artist on Oct. 25.

Five of the paintings had hung on the walls of the Bellagio’s fine dining restaurant, Picasso. The restaurant will continue to display 12 other Picasso works.

The highest price was fetched by the 1938 painting “Femme au beret rouge-orange” of Picasso’s lover and muse Marie-Therese Walter, which sold for $40.5 million, some $10 million over the high pre-sale estimate.

The large-scale portraits “Homme et Enfant” and “Buste d’homme” sold for $24.4 million and $9.5 million respectively, while smaller works on ceramic, like “Le Dejeuner sur l’herbe” which sold for $2.1 million, went for three or four times their pre-sale estimate.

The buyers’ names were not disclosed.

Saturday’s sale was part of a bid by casino and hotel group MGM Resorts to further diversify its vast collection to include more art from women, people of color and emerging nations as well as from LGBTQ artists and artists with disabilities.

American museums and art galleries have been working to broaden their collections in the wake of the widespread cultural reckoning in 2020 over racism at all levels of U.S. society.

The MGM Resorts Fine Arts Collection boasts about 900 works by 200 artists, including modern pieces by Bob Dylan and David Hockney. It was started more than 20 years ago by Steve Wynn, former owner of the Bellagio and former chief executive of Wynn Resorts.