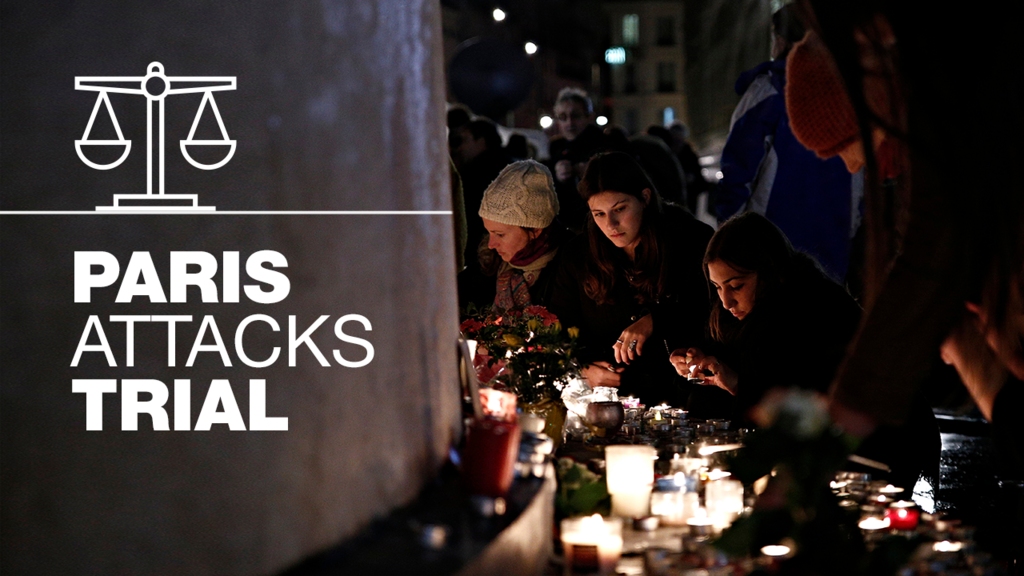 The lengthy trial in the attacks on November 13, 2015, which left 130 dead and 350 wounded in Saint-Denis and Paris, opens on September 8. More than 300 witnesses, including survivors of that horrific night, will be heard over a period of nine months. The Special Assize Court of Paris will judge 20 defendants in this extraordinary trial, including Salah Abdeslam, the only survivor among the commandos of the Islamic State group, which ordered the attacks.