Our Observers recount life under Taliban rule in 2021 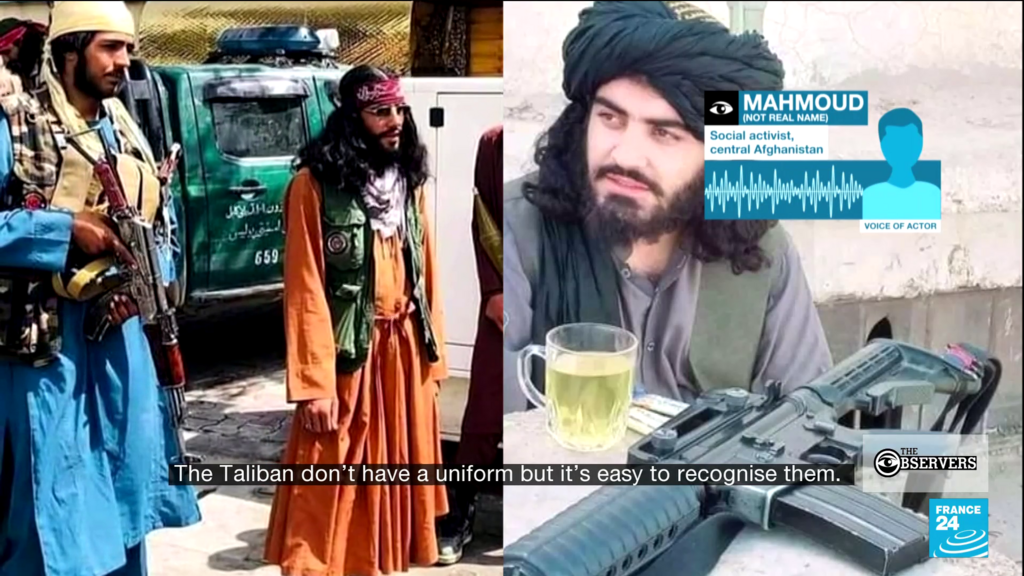 The US military and its allies fully withdrew from Afghanistan at the end of August. They managed to evacuate tens of thousands of Afghans… but left an entire country in the hands of the Taliban. What about the ordinary citizens who stayed behind? What is it like to live under Taliban rule? Our Observers from across the country told us more.

Our Observers all have one thing in common: they are Afghans who were stranded in their country after the departure of the US army and its allies at the end of August. From Kabul to central and northern Afghanistan, how have the Taliban been treating citizens? Have they started to retaliate against those they see as their enemies?

Women in Afghanistan feel particularly targeted since the Taliban’s return, even though the extremist group has declared that women will be free to work and study. Young women in the cities who have never known life under the Taliban have decided to defend their rights. We spoke to one of them, Shamila, who helped organise a demonstration in Kabul.

In this special programme by the FRANCE 24 Observers, Afghans from around the country have agreed to testify anonymously. You won’t see their faces or hear their voices, but our editorial staff has transcribed everything they said. These rare testimonies allow us to know more about life in Afghanistan after the return of the Taliban.