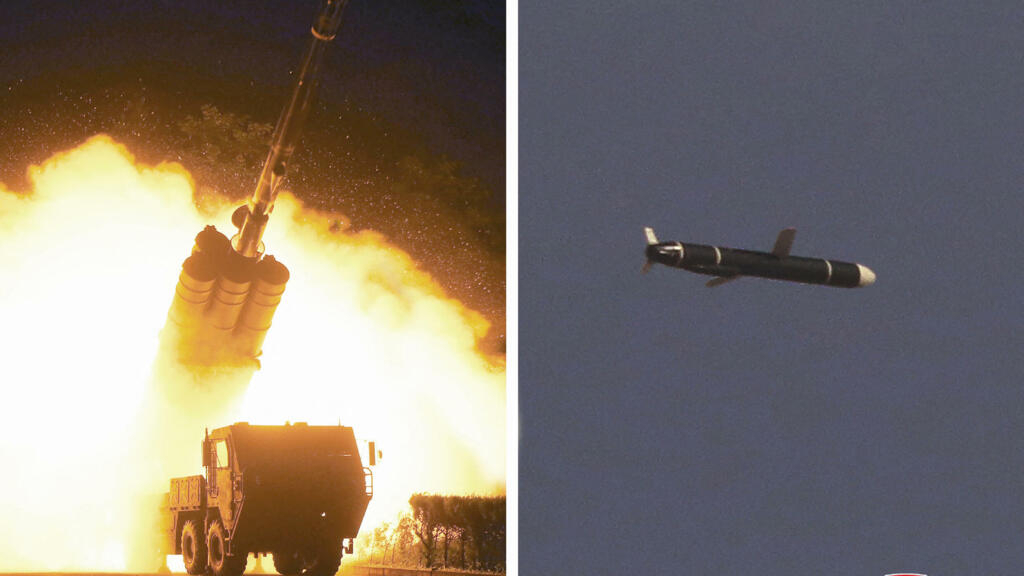 Pyongyang has been steadily developing its weapons programme amid a standoff over talks aimed at dismantling its nuclear and ballistic missile programmes in return for U.S. sanctions relief. The negotiations have stalled since 2019.

Japan’s Coast Guard also said an object that could be a ballistic missile was fired from North Korea that landed outside it exclusive economic zone.

Both Suga and South Korean President Moon Jae-in convened sessions of their national security councils to discuss the launches, according to their offices.

The foreign ministers of South Korea and China were holding talks in Seoul on Wednesday amid concerns over North Korea’s recent missile test and stalled denuclearisation negotiations between Pyongyang and Washington.

If confirmed as a ballistic missile, the test would be North Korea’s first since March this year and a further breach of U.N. sanctions.

The launch came after North Korea said it successfully tested a new long-range cruise missile last weekend, calling it “a strategic weapon of great significance.” Analysts say the missile could be the country’s first such weapon with a nuclear capability.