Myanmar junta rules out talks with dissidents, including Suu Kyi’s... 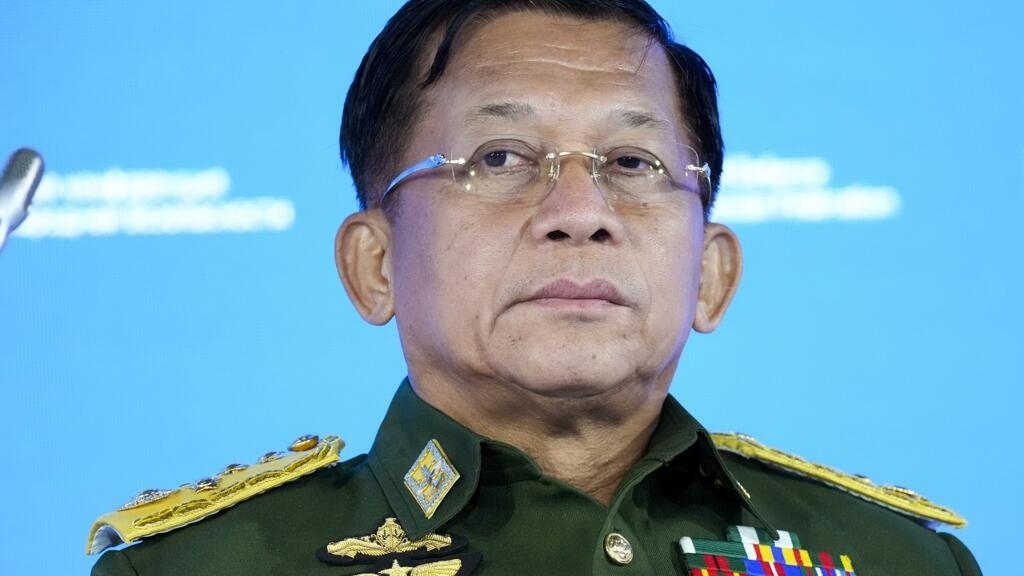 Myanmar’s junta on Saturday said it would not engage in talks with coup dissidents, including members of Aung San Suu Kyi’s ousted government, after a loyalist said dialogue was necessary to save the country.

The Southeast Asian nation has been in chaos since a February coup, with more than 1,100 killed in a crackdown on dissent, according to a local monitoring group.

On Friday a spokesman for the military-aligned Union Solidarity and Development Party called on junta leader Min Aung Hlaing to open dialogue with coup opponents to find a way out of the crisis.

But late Saturday the junta said it “cannot accept … dialogue and negotiation with terrorist armed groups”, including a shadow government of lawmakers from Suu Kyi’s ousted adminstration.

Suu Kyi’s National League for Democracy party trounced the USDP in elections last year, a result the military has alleged was due to fraud.

Almost nine months after seizing power, and unable to stamp out opposition to their rule, the generals are under increasing international pressure to engage with their opponents.

The United Nations said Friday it feared an even greater human rights catastrophe amid reports of thousands of troops massing in the north and west of the country, where soldiers have clashed regularly with local “self-defence forces”.

Local fighters in the western Chin state were battling to stop 60 military vehicles from advancing further into the remote, mountainous region, a member of a local militia told AFP on Saturday.

Dissidents had also blown up a bridge to prevent the military from entering the town of Thantlang, he said, adding army “jet fighters” had flown several times over the group’s base.

AFP was unable to verify reports from the remote region.