Messi named in PSG squad for first time, ready to... 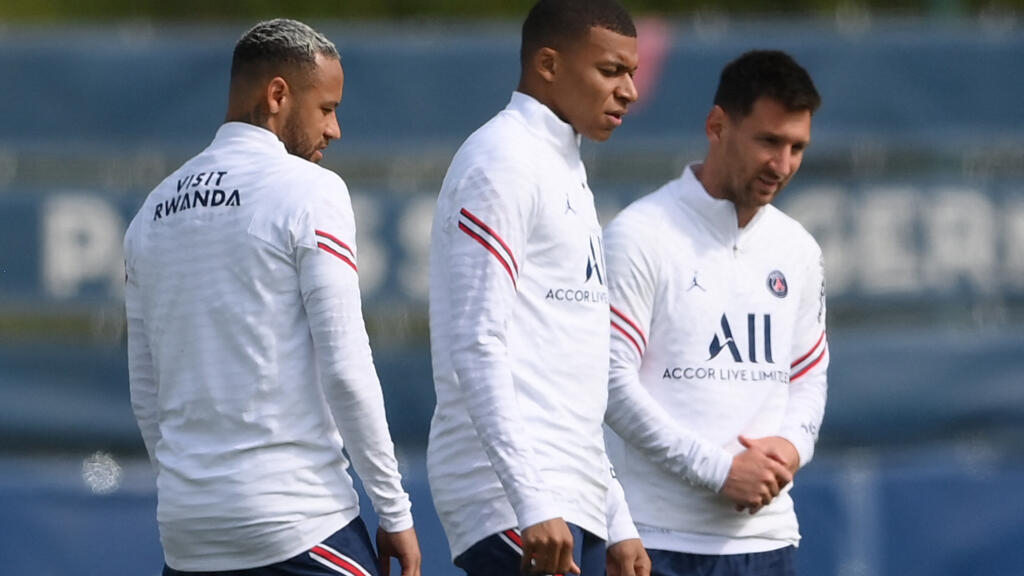 Lionel Messi was named in the Paris Saint-Germain squad for the first time on Sunday morning suggesting the breathless wait for his Ligue 1 debut could end at Reims.

Coach Mauricio Pochettino had indicated on Saturday that all three of PSG‘s golden trio would be in his squad for the first time.

On Sunday he made that official, naming Neymar, who also has yet to play this season, and Kylian Mbappe in his squad for the trip to Reims for the evening match.

With two days left in the transfer window, this could be the only time the three stars play as team-mates.

While Messi, who joined PSG on August 10, is poised to say hello to French football, Mbappe could be bidding it adieu.

The World Cup winner’s future is still uncertain after Real Madrid reportedly made a bid to buy him. The rumoured fee would be the biggest paid for a player by any club other than PSG.

PSG are taking 22 players to Reims, but only 11 start with nine more on the bench.

On Saturday Pochettino said Messi was “very motivated” to play.

Since it seemed unlikely the coach would take the six-time Ballon D’Or winner along and not put him on the team sheet, the question that remained tantalisingly unanswered was: whether Messi would start at the Stade Auguste-Delaune, or would he tease from the substitutes’ bench?

Messi and Neymar both missed the first two league games as they worked their way to match fitness after demanding summers. They met in the Copa America final on July 10 in Brazil as Argentina won to earn Messi his first international trophy.

They will be reunited as team-mates for the first time since PSG broke the bank to attract the Neymar for Barcelona in 2017.

The possible symbolism of Messi’s first official appearance for PSG in Reims, where French kings were traditionally crowned, was not lost on sports daily L’Equipe.

“Leo I, a king in Reims”, it wrote on its front page declaring his possible selection a “coronation”.

Le Parisien pointed to the local club’s history as home to “three of the most beautiful artists of this game”. A Reims squad led by Just Fontaine and Raymond Kopa reached the first ever European Cup final in 1956.