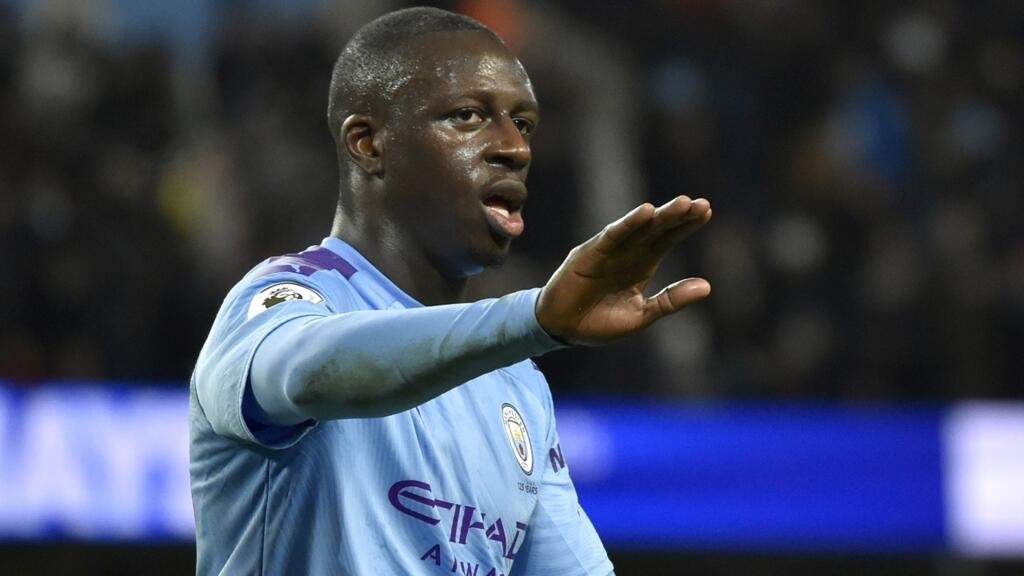 The 27-year-old, who was denied bail last week after he was charged with four counts of rape and one count of sexual assault, has been remanded in custody.

The BBC reported that Eleanor Laws, who is defending Mendy, said there would be an application to dismiss the charges at a hearing on Nov. 15. A co-defendant Louis Saha Matturie, 40, has also been accused of four counts of rape.

The charges against Mendy, who has been suspended by the Premier League club, relate to three complainants and are alleged to have taken place between October 2020 and August 2021.

Mendy, who has played for France 10 times and won the World Cup in 2018, was signed by City from AS Monaco in 2017 for a fee in the region of 52 million pounds ($72.04 million). He has won the Premier League three times with City.