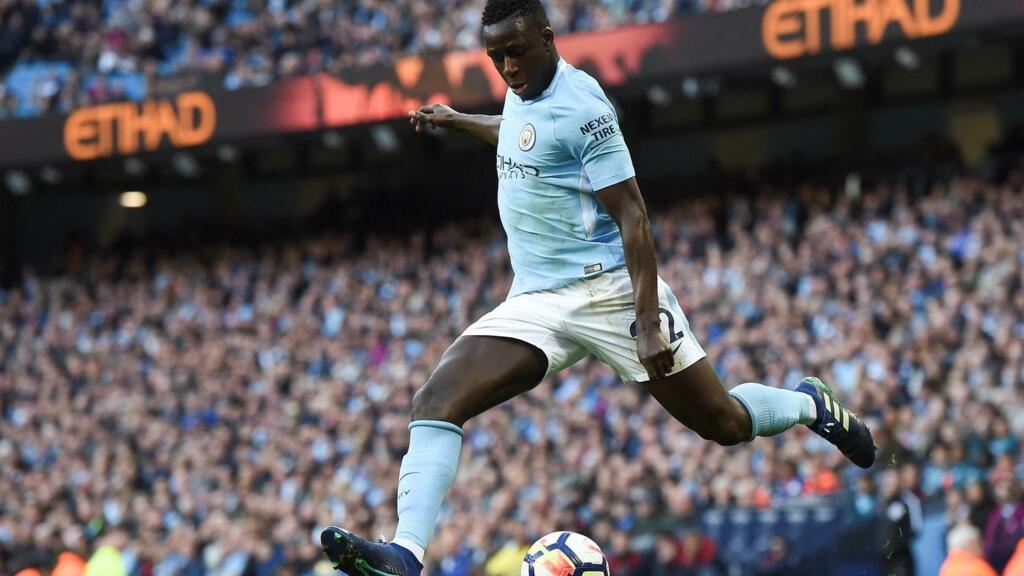 A British court on Friday remanded Manchester City defender Benjamin Mendy in custody after he was charged with four counts of rape and one count of sexual assault.

The incidents are alleged to have taken place between October 2020 and August 2021.

The France international wore a red hoodie and black tracksuit bottoms as he stood in the dock to hear the charges, speaking to confirm his name, age and address.

He is alleged to have attacked the females, one aged under 18, at his home in Prestbury, Cheshire.

Judge Jack McGarva referred the case to Chester Crown Court, where the footballer is due to appear on September 10.

City suspended Mendy on Thursday after police confirmed the Frenchman has been charged.

“The matter is subject to a legal process and the Club is therefore unable to make further comment until that process is complete,” City’s statement added.

🚨 | OFFICIAL: “#ManCity can confirm that following his being charged by police today, Benjamin Mendy has been suspended pending an investigation.The matter is subject to a legal process and the Club is therefore unable to make further comment…”


Mendy, who was part of France’s 2018 World Cup winning squad, was remanded in custody ahead of Friday’s appearance at Chester Magistrates’ Court.

Mendy has played 75 times for City over the past four years, winning three Premier League titles, but has seen his playing time limited by injuries and a loss of form.

He has just under two years left to run on a six-year contract.