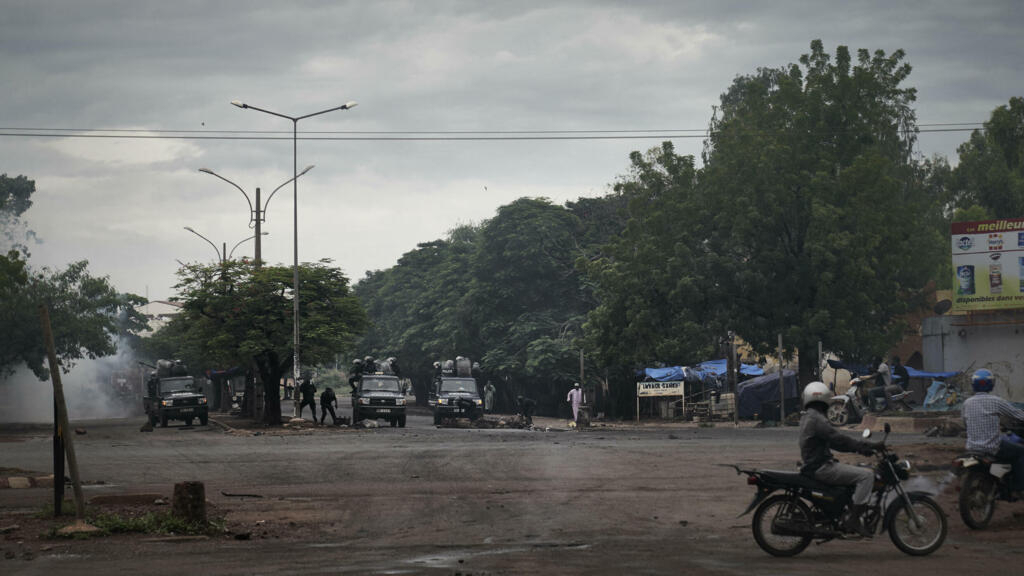 Mali’s interim government on Saturday condemned an armed police protest that led to the liberation of a special-forces commander detained for allegedly using brute force to quash protests last year.

In a statement on public television, the government said “uniformed and armed men took to the streets to demonstrate” in a “condemnable” act.

It said the fight against impunity would continue.

Angry police officers marched on a prison in the capital Bamako on Friday, after a special-forces commander was held as part of an investigation into the killings of protesters in 2020.

Detained commander Oumar Samake had been in prison for only a few hours before he was released, in circumstances that remain unclear.

A prison official told AFP that guards had stepped aside when the policemen arrived at the prison.

However, a justice ministry official who requested anonymity said that the government had ordered his release “for the sake of peace”.

The affair has generated outrage in Mali, where a leading human rights group said it constituted an “attack on democracy and the rule of law,” and former prime minister Moussa Mara stated he was “scandalised”.

Mali’s government stressed that the investigation into the 2020 protester killings was ongoing, and urged security forces to “respect the authority of the state”.

Samake had been detained for his alleged role in lethal clashes between security forces and opponents of former president Ibrahim Boubacar Keita last year, in a wave of protests that eventually led to Keita’s overthrow.

One such protest on July 10, 2020 sparked several days of deadly unrest.

Mali’s political opposition said at the time that 23 people were killed; the UN reported 14 protesters killed, including two children.

The military deposed Keita in August 2020 after weeks of protests fuelled by grievances over corruption and Mali’s long-running jihadist conflict.

Army officers then installed a civilian-led interim government to steer Mali back towards democratic rule.

But military strongman Colonel Assimi Goita deposed these civilian leaders in May in a second coup.

Goita has pledged to restore civilian rule and stage elections in February next year.

There are doubts about whether elections can be held within such a short time.

Mali has been struggling to quell a brutal jihadist insurgency which emerged in 2012 and left swathes of the vast nation outside of government control.