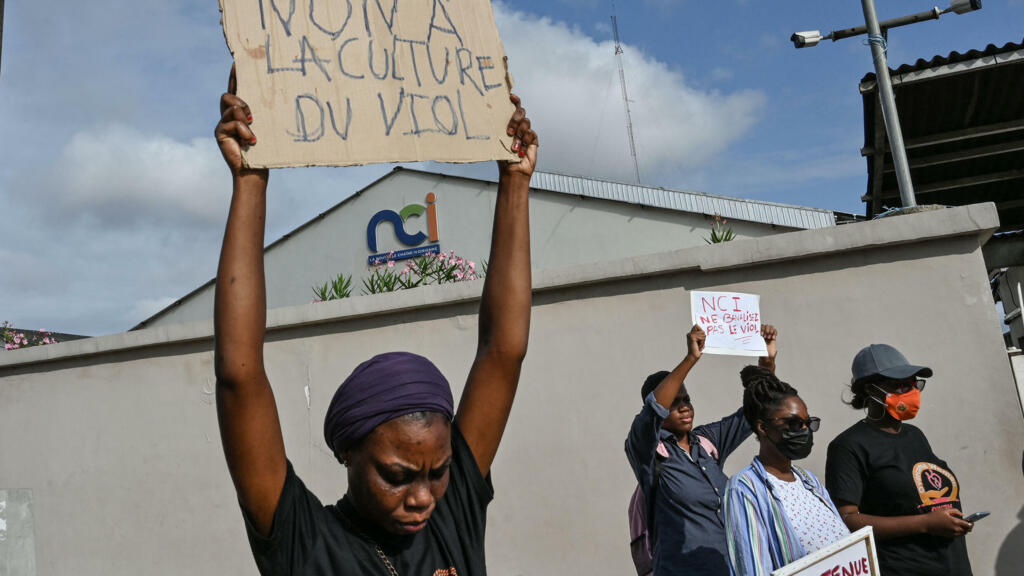 A television presenter in Ivory Coast was convicted on Wednesday of glorifying rape and given a one-year suspended prison sentence for asking a convicted rapist he invited onto his prime-time show to simulate a sexual assault using a mannequin.

The man who appeared on the show was sentenced to two years in prison, the spokesperson said.

De Mbella has apologised for the segment in which he asked his guest to demonstrate how he raped women, helped him adjust the female mannequin and asked whether the victims “enjoyed it”.

De Mbella said on Tuesday he had been trying to “raise awareness” in the segment, which aired on the Nouvelle Chaine Ivoirienne (NCI) private television station on Monday, but said he had “made an error”.

NCI also apologised and cancelled the final episode of de Mbella’s show, which had been scheduled for Friday. An online petition calling for de Mbella’s show to be cancelled has received nearly 50,000 signatures.