IS group kill Kurdish security forces in ongoing attack on... 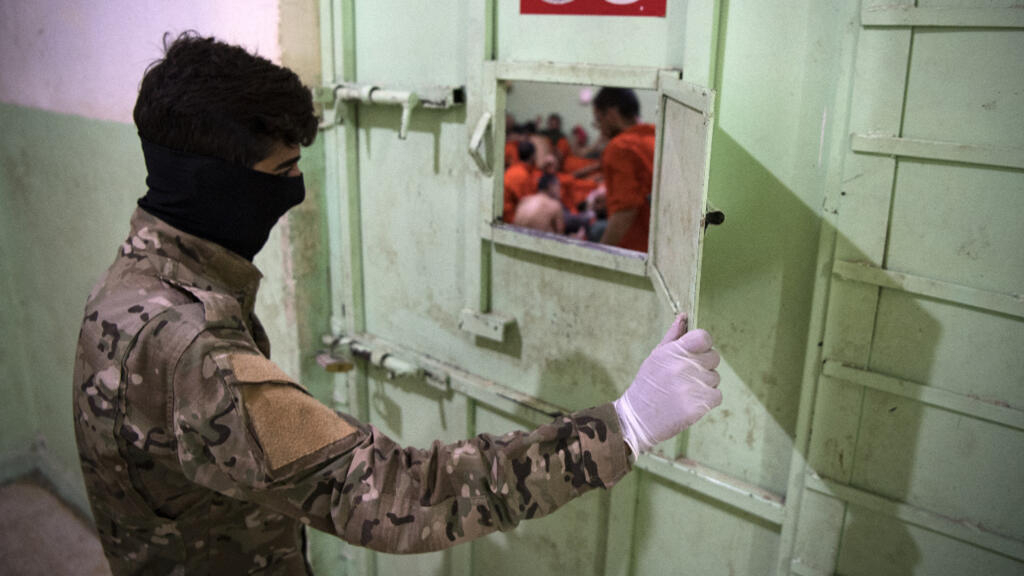 At least 18 Kurdish security forces, including guards, were killed in an ongoing Islamic State group attack on a Syrian prison housing thousands of suspected jihadists, a war monitor said Friday.

The Syrian Observatory for Human Rights monitor, which relies on a network of sources inside Syria, also said at least 16 IS jihadists were killed in the clashes.

The fighting was triggered by an IS attack Thursday night on the Ghwayran prison, said the Britain-based Observatory.

“The number of those killed among Kurdish internal security forces and prison guards stands at 18,” the Observatory said, calling it the largest such attack since the IS proto-state was declared defeated in 2019.

The war monitor said the dead were not officially affiliated with the Syrian Democratic Forces — the semi-autonomous Kurdish administration’s defacto army.

Ghwayran prison in the northeast Syria city of Hassakeh holds around 3,500 suspected IS members, including some of the group’s senior leadership, according to the Observatory.

Friday’s battles came amid ongoing attempts by IS prisoners to escape from the facility, according to the monitor and Kurdish forces.

The SDF on Friday said it was “dealing with a second mass prison break attempt by IS militants,” following an earlier attempt the previous night.

“Our forces have surrounded a large group of militants that tried to escape,” it said, without acknowledging casualties among Kurdish security forces.

IS militants stationed in a neighbourhood near the jail “are opening heavy fire in an attempt to bolster hope of inmates inside the jail,” the SDF statement added.