Iran agrees to restart nuclear deal talks before end of... 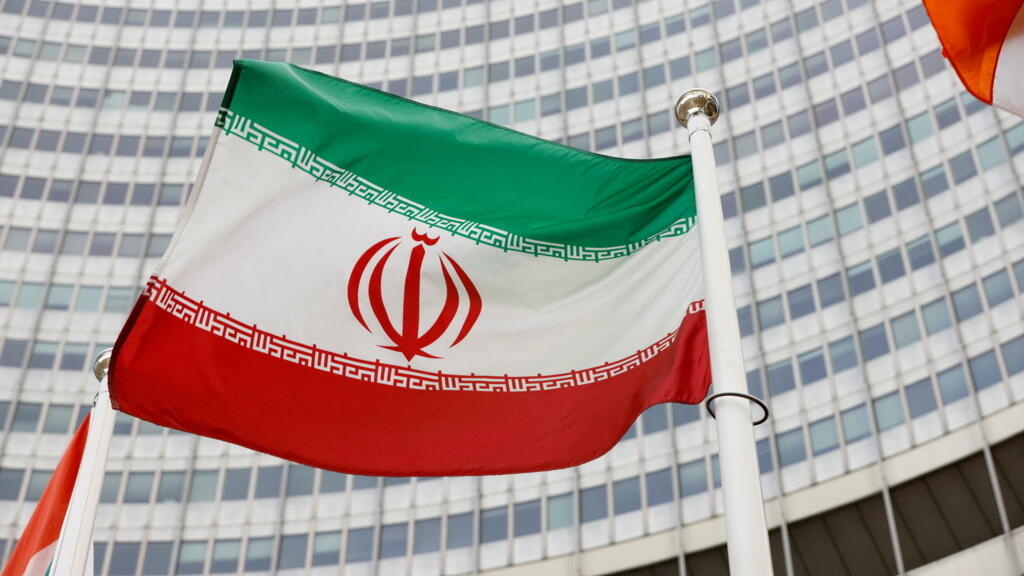 Iran has agreed to resume talks next month with world powers over its nuclear deal, the country’s deputy foreign minister said Wednesday after meeting EU mediators in Brussels.

The other participants in the talks — which included indirect negotiations between the United States and Iran — still need to confirm the return to the table.

“We agree to start negotiations before the end of November. Exact date would be announced in the course of the next week,” Ali Bagheri, who also serves as Tehran’s chief negotiator, wrote on Twitter.

He said he “had a very serious and constructive dialogue …on the essential elements for successful negotiations.”

The EU and world powers have been scrambling to try to get negotiations in Vienna aimed at reviving the 2015 accord back on track after the election of a hardliner in Iran.

Foreign Minister Hossein Amir-Abdollahian said Tehran would “evaluate” the outcome of the Brussels meeting before fixing a precise date.

“But it will not be too later,” he told journalists at a press conference in the Iranian capital.

The agreement between Iran and world powers to find a long-term solution to the crisis over its controversial nuclear programme has been moribund since former US president Donald Trump walked out of the deal in May 2018 and imposed sweeping sanctions.

His successor Joe Biden has said he is ready to re-enter the agreement, so long as Iran meets key preconditions including full compliance with the deal whose terms it has repeatedly violated by ramping up nuclear activities since the US left the pact.

But the Vienna-based talks through intermediaries made little headway, before being interrupted by the election of Ebrahim Raisi as Iran’s president and suspended for the last four months.

The US point man on Iran, Rob Malley, on Monday renewed a warning that the United States had “other options” if Iran’s nuclear work advances although he said the Biden administration preferred diplomacy.

The EU acts as coordinator for the deal that also involves Britain, France, Germany, China and Russia.

Washington has said it is “very supportive” of the EU’s efforts to get the negotiations restarted.

But it has insisted that there is no alternative to the talks in Vienna amid concerns Tehran could be looking to drag its feet over the process by exploring other formats.