Gunmen kidnap more than 70 students from high school in... 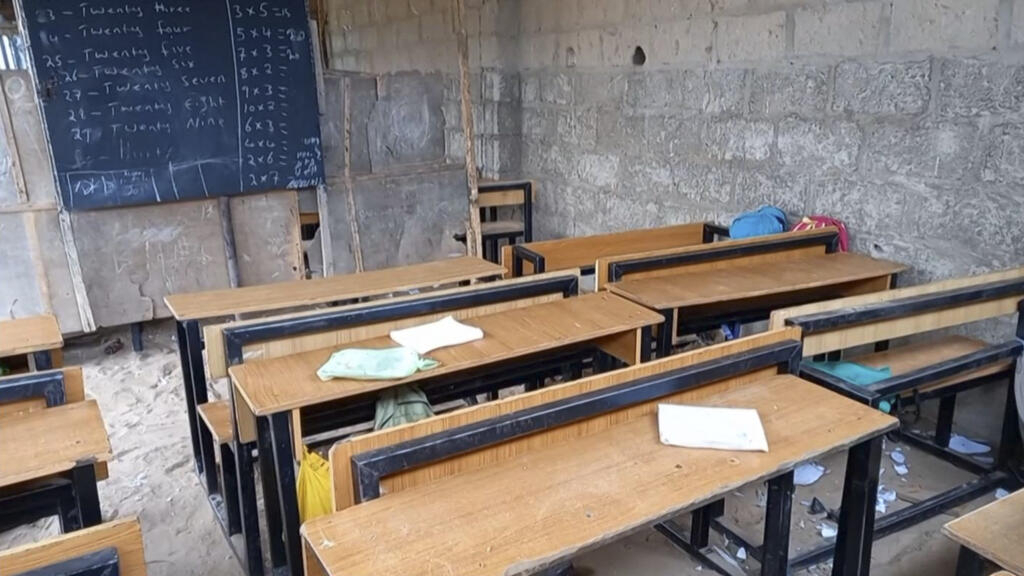 Gunmen have abducted 73 students in a new school attack in northwestern Nigeria on Wednesday, police said, just days after three other groups of hostages were freed when large ransom payments were reportedly made.

Attackers descended upon the Government Day Secondary School located in the remote village of Kaya, according to Zamfara state police spokesman Mohammed Shehu. A rescue operation was ongoing to free the students, he added.

More than 1,000 students have been kidnapped from schools in northern Nigeria since December. The gunmen have demanded large ransom payments from parents, and while most pupils ultimately have been released, some have died or been killed in captivity.

Government officials haven’t commented on whether they played any role in the hostages releases announced last Friday.

However, the head teacher at one of the schools in Niger state told The Associated Press many parents sold most of what they owned in an effort to raise funds. The Salihu Tanko Islamiya School also sold off a piece of land where they had planned an expansion project, he added.

Those 90 pupils freed were the youngest hostages ever taken from a school in Nigeria, with children as young as 4 taken into the remote forests by gunmen and held for three months without their parents. One child, who hasn’t been identified, died during the ordeal, authorities said last week.

The increasing rate of abductions in Nigeria’s north has forced some state governments to temporarily close down some schools as they struggle to find a means of ensuring sufficient security in areas where there is usually not an adequate police presence.