From Messi to Lukaku, the top football transfers of the... 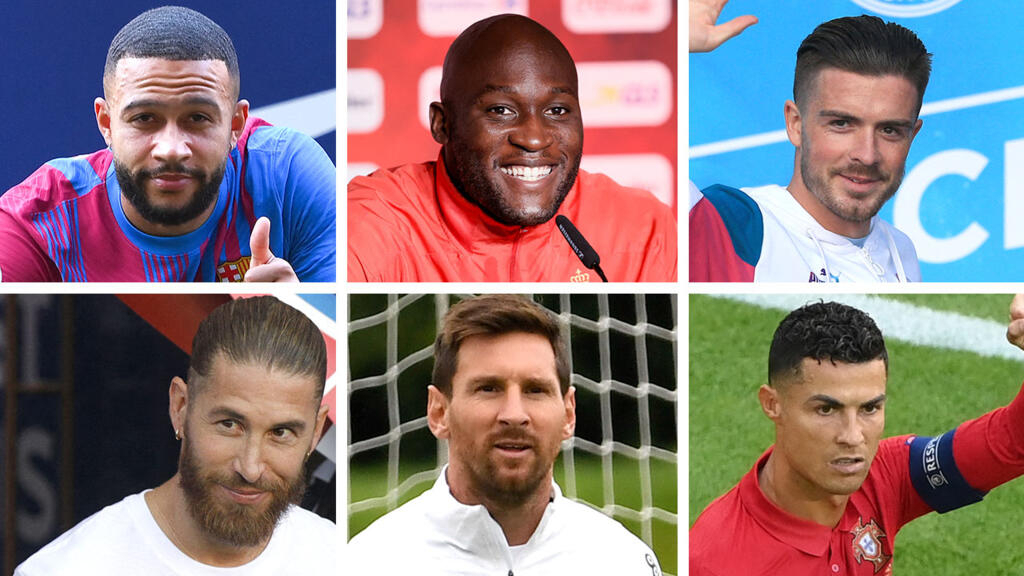 The summer’s transfer window got off to a sluggish start as Europe’s top football clubs grappled with a pandemic-induced shortfall of cash. But when the clock started ticking, a flurry of last-minute deals saw some of the biggest names in the game switch sides.

Football’s liquidity crunch resulted in a record number of free transfers this summer, with Paris Saint-Germain securing the likes of Gigi Donnarumma, Georginio Wijnaldum and – astonishingly – Leo Messi without a fee.

The Qatari-owned Parisians did splash out €60 million for Inter Milan’s Achraf Hakimi, only to be outspent by the top Premier League clubs, with Chelsea and Manchester City both paying more than €100 million to secure Romelu Lukaku and Jack Grealish respectively.

Here’s a look at some of the most high-profile transfers of the summer.