French troops shoot and kill woman while on anti-jihadist patrol... 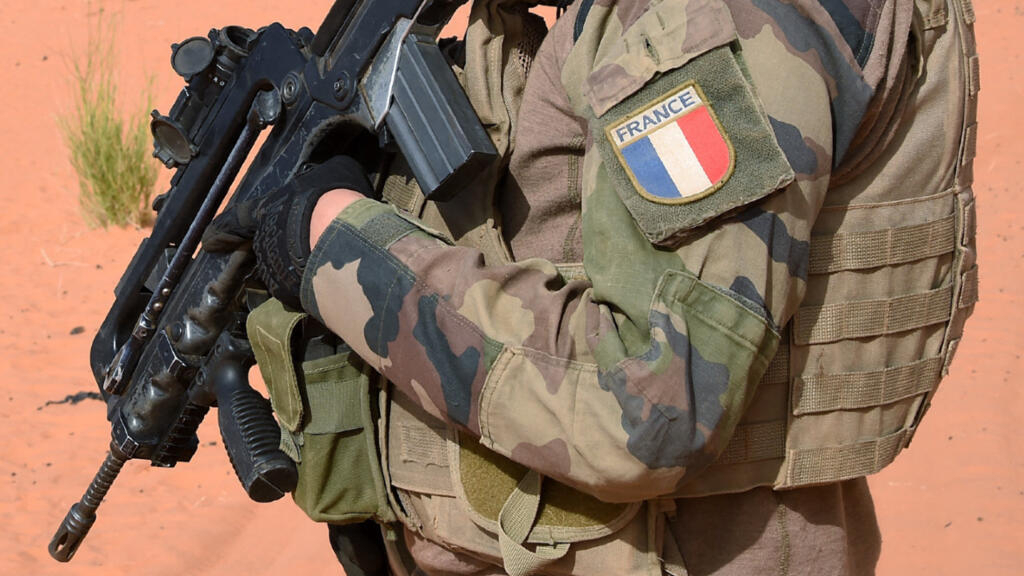 The French army said Tuesday its troops shot dead a woman while conducting an anti-jihadist reconnaissance operation with Malian soldiers in the west African country, prompting an investigation.

The woman died on Monday during a joint patrol “in an area where elements of an armed terrorist group has been detected east of Gossi” in the north, the French general staff said.

The soldiers saw two individuals riding a motorbike, but they left it behind to flee into the undergrowth when they spotted the French and Malian troops, said the statement.

“An abandoned assault rifle, ammunition and a military bag are discovered near the motorbike,” it added.

The soldiers “engage in the pursuit of one of the two individuals in the woods. Four warning shots are fired to stop him but the latter moves further away.”

“The individual turns sharply towards the soldiers who fire to neutralise” the target and then “discover that it is a woman”, suspected of being one of the people on the motorcycle.

“Residents of the nearest village are called to give the identity of this person” but “no one knows her”, said the general staff, adding that the body was buried at the site.

An investigation has been opened “to clarify the exact sequence of events and to shed full light on this combat action,” the statement concluded.

Deployed to Mali since 2013 because of deadly jihadist activity, a force of some 5,000 French troops is now being drawn down, potentially by as much as half by early next year.