‘French psychiatry has gone downhill in part because of American... 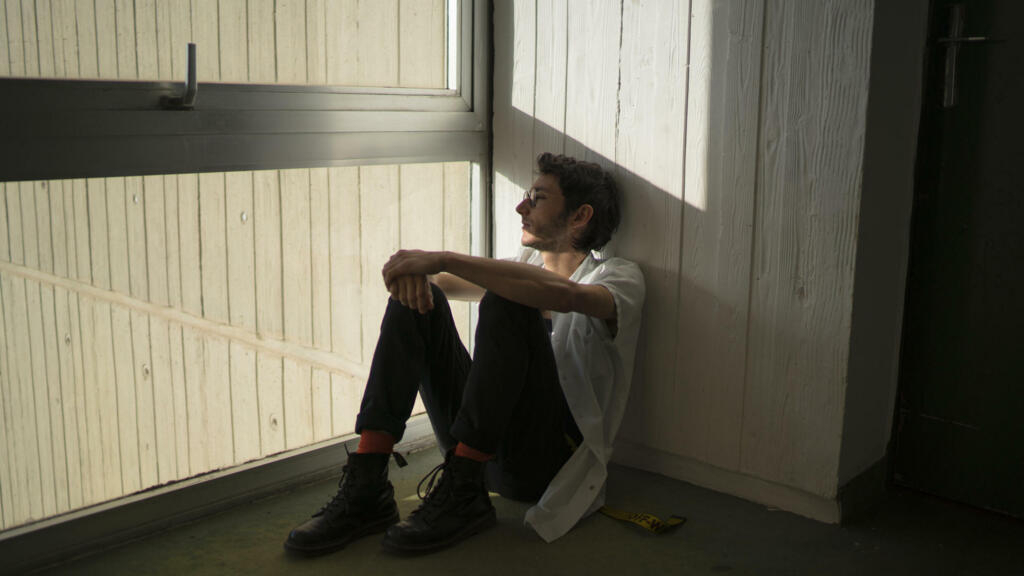 As the French government launches a new mental health drive including reimbursing the cost of therapy sessions, psychiatry professionals are scrutinising a sector that they say has gone from “pioneering and innovating” to faltering – and that American hegemony is partly to blame for the French decline.

“The state of French psychiatry is catastrophic,” Marie-José Durieux, a children’s psychiatrist at a Paris hospital, says bluntly. It’s a diagnosis shared by many others in her profession, and one reason why the French government held a two-day conference on mental health and psychiatry this week with industry professionals (l’Assises de la santé mentale et de la psychiatrie) in an attempt to rejuvenate a failing branch of the French medical establishment.

“Just 30 years ago, psychiatry was practised with a lot of interest and excitement,” Durieux says. “We associated psychiatry with imaginative sciences like philosophy, psychoanalysis, sociology and literature, and we pushed the field further.”

Then the use of drugs was introduced in the sector. “They’ve brought with them undeniable progress, but medication alone is not enough to solve existential problems,” she says.

“In the 1980s, American ways of thinking and treatment methods were adopted in France. French psychiatry, which was world-renowned, innovative and pioneering, started little by little to go downhill because of America’s influence.”

At the heart of this tug-of-war between French and American practices is the profession’s bible: the “Diagnostic and Statistical Manual of Mental Disorders” or DSM. This manual, compiled by the American Psychiatric Association, lists psychiatric disorders, diagnoses and statistics, and started being used in France in the 1980s. “Over time, the norms outlined in this book took over what had previously been the standard in French psychiatry,” says Durieux.

The reference manual – used in the United States by doctors, researchers and governing bodies as well as insurance companies and pharmaceutical companies – is regularly updated with new data. But its last update in 2013 drew pushback from French mental health professionals, many of whom believe that the manual’s classification systems – although extensive – didn’t leave enough room for subjectivity in a diagnosis.

Many also think the manual is increasingly pushing professionals to resort to medication and that it brainwashes early-career psychiatrists. “Human beings are born with a search for meaning that can’t be suppressed by an injection of antipsychotic drugs or a few anti-depressants,” Durieux declares.

But a heavy-handed approach to medication is not just an American phenomenon: French doctors are known for prescribing freely. France has the highest rate of antibiotic consumption per inhabitant in Europe. A recent study showed that French doctors were prescribing too many drugs for children, with half of children under the age of 2 having taken more than nine medications per year. When it comes to prescribing medication for psychiatric disorders, a 2014 study showed that one in three people in France were on psychotropic medication, including antidepressants. In fact, France regularly ranks among the top global consumers of antidepressants.

So are American diagnostics to blame? Durieux says French health authorities also bear responsibility for the decline of this sector.

“Several decades ago, we started taking patients with mental health problems out of hospital wards. That was an excellent thing because they shouldn’t all have been there. Now specialised psychiatry wards have gradually disappeared from hospitals, but they haven’t been replaced by outpatient services or follow-up care,” Durieux laments.

French public authorities have repeatedly slashed funding to the psychiatric sector. As a result, squeezed budgets have led to lower salaries and key positions remaining vacant. When the last round of junior doctors in the country chose their specialisations, 71 psychiatric posts went unfilled. Durieux says that even those in the psychiatric profession itself are to blame because there’s a lack of energy and innovation in the sector. The “average age of psychiatrists is quite high, and many are retiring soon. In just 40 years, the profession has lost 40 percent of its workers”, Durieux says.

These problems are plainly visible at health centres across the country. Patients face a waiting period of a year before a first consultation at a psychological health centre. That trend is even more apparent in rural parts of France or in densely populated areas such as Parisian suburbs, where there simply aren’t enough qualified health staff members to meet skyrocketing demand. According to the latest data from an ongoing government survey into mental health during the Covid-19 pandemic, 15 percent of French people show signs of depression (an increase of five points compared to prior to the pandemic), 23 percent show signs of anxiety and 10 percent have had suicidal thoughts over the last year (double the pre-pandemic levels).

While it is promising that the French are increasingly turning to psychologists and psychiatrists for help when they are struggling with mental health, we have to be serious about provide the funding necessary for the sector, says Durieux.

That is exactly what the government is trying to do. French President Emmanuel Macron announced a series of measures designed to boost the ailing sector, including reimbursing the cost of consultations with psychologists, the creation of 800 jobs in psychological health centres, and extra funding and support for research. But unions have hit back, saying that these measures are not only insufficient, but they threaten the sector’s independence.

One aspect of the new measures has particularly rankled psychologists: patients have to be referred by their GP to take advantage of reimbursed consultations with a psychologist.

“It’s scandalous. It shows a total disregard for our profession and for the population,” says Patrick-Ange Raoult, the secretary general of the National Union of Psychologists (SNP).

Christine Manuel, also from the SNP, told French news agency AFP that the reforms were decided without consulting healthcare professionals. “We would like to be involved and we’re not. They decide everything without our input, with doctors.”

The Hospital Federation of France has responded more positively to the announcements. In a press release, it said the reform was “indispensable to put an end to the historic under-funding” of public psychiatry.

“These measures are going in the right direction,” says Durieux. “But Macron alone won’t be able to fix the industry. Health professionals also need to get interested in psychiatry again and breathe new life into the sector so France can once again excel.”