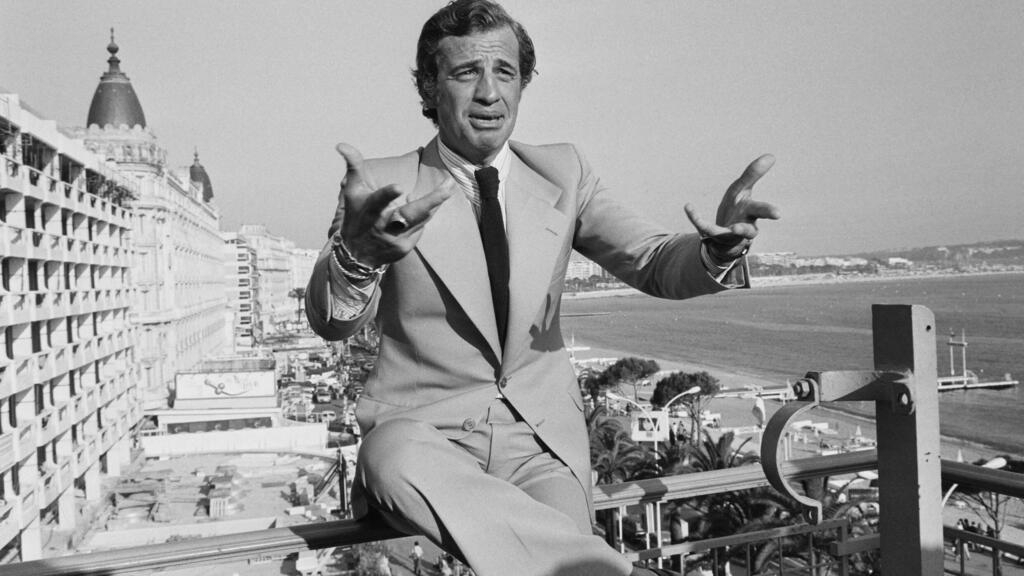 Lying in state as thousands file past his coffin and a speech by the president: such were the rare honours prepared Thursday for actor Jean-Paul Belmondo who died this week at the age of 88. Follow FRANCE 24’s live coverage of the ceremony.

France has been cast into mourning by the passing of Belmondo, an icon of New Wave cinema and action films, who died on Monday.

Politicians, celebrities and sports stars were among the thousand people due to attend the rare ceremony at Les Invalides in Paris, where President Emmanuel Macron was due to make a speech in the late afternoon.

Thousands more were expected to gather outside to watch the service on giant screens set up for the occasion, before being admitted for a final glimpse of the beloved star, known simply as “Bebel” in France.

The last time such a homage was staged was for former president Jacques Chirac in 2019.

“It’s important for me to be here,” said 66-year retiree Brigitte Ratou, one of the first to arrive on Thursday.

“It’s like saying goodbye to an old companion, someone who has been there since my adolescence.”

The funeral will take place with close family on Friday.

Belmondo first came to fame as part of the New Wave cinema movement with films like “Breathless” and “Pierrot Le Fou” by Jean-Luc Godard that helped define French cool in the international imagination.

He went on to become a household name, acting in 80 films covering a multitude of genres, including comedies and thrillers.

Belmondo was also often called “Le Magnifique” (The Magnificent), after a 1970s secret agent satire in which he starred.

“He will always be The Magnificent,” Macron tweeted on Monday.

Calling Belmondo “a national treasure”, Macron added: “We all recognised ourselves in him.”