French ex-health minister Buzyn under formal investigation over handling of... 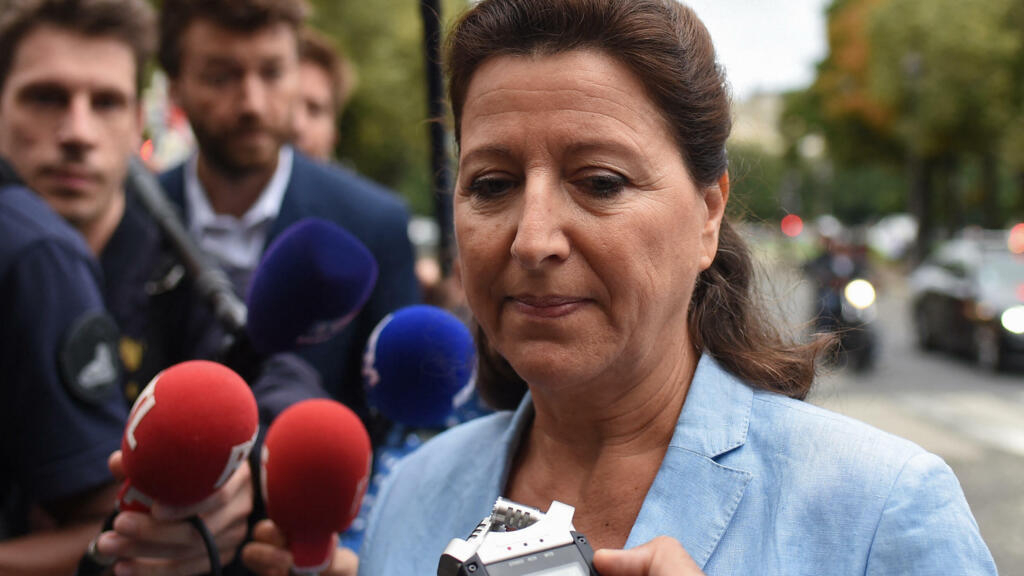 Former French Health Minister Agnes Buzyn has been put under formal investigation on Friday over her handling of the Covid-19 pandemic last year, after investigators at a special court in Paris concluded there were grounds to prosecute her.

Buzyn has been put under investigation for “endangering the lives of others”, the prosecutor of the Republic’s Court of Justice said, but not for a second possible offence of “failure to stop a disaster”.

The former doctor, who will be able to appeal the decision, attended a hearing at the court on Friday, saying she welcomed “an excellent opportunity for me to explain myself and to establish the truth.”

She said she would not “let the action of the government be discredited, or my action as a minister, when we did so much to prepare our country for a global health crisis that is still ongoing.”

The decision is a blow for President Emmanuel Macron, whose handling of the health crisis will face scrutiny during election campaigning next year, but the court is also likely to face allegations of judicial overreach.

The development marks one of first cases worldwide where a leading public official has been held legally accountable for the handling of the Covid-19 pandemic.

Buzyn, health minister from May 2017 to February 2020, had to step down in February 2020, weeks after the first Covid cases were confirmed in France, under pressure from Macron to replace Benjamin Griveaux, the LREM party candidate for mayor of Paris who was forced to withdraw after a sex scandal.

Buzyn has faced criticism and ridicule over her initial statements about the pandemic.

‘Practically no risk’ of importing Covid-19 from China

She said initially in January 2020 that there was “practically no risk” of importing Covid-19 from the Chinese city at the origin of the outbreak, Wuhan, and then said the “risk of a spread of the coronavirus among the population is very small”.

A month later, as she left the ministry to launch a failed bid to become Paris mayor, she claimed that “the tsunami has yet to come”, in an apparent contradiction of her earlier statements.

Buzyn, a cancer and transplant specialist, later told a parliamentary investigation that she had alerted the president and then prime minister Edouard Philippe to the potential “dangers” of Covid-19 as early as January.

The Republic’s Court of Justice was created in 1993 to prosecute ministers as a way of improving accountability due to perceptions that cabinet members were able to escape legal censure for their actions in office.

At the heart of the matter are questions asked in many countries: Was the government sufficiently prepared to face a pandemic, and were the many policy changes and u-turns, including on mask wearing, a reflection of how the science evolved or a sign of political failings.

Being put under formal investigation is just a first step. Judges will decide, after further looking into the case, either that it should be dropped or that there is sufficient proof of wrongdoing to take it to court.

This is part of a broader investigation into the government’s handling of the pandemic: former Prime Minister Philippe is also being investigated, like Buzyn’s successor in the health ministry, Olivier Véran, who is widely expected to be summoned by the same judges in the coming weeks.

After losing her bid for the Paris city hall, Buzyn has quit politics and in January joined the cabinet of World Health Organization’s director-general Tedros Adhanom Ghebreyesus, who has also been under fire for his response to the pandemic. She is now in charge of monitoring multilateral issues.