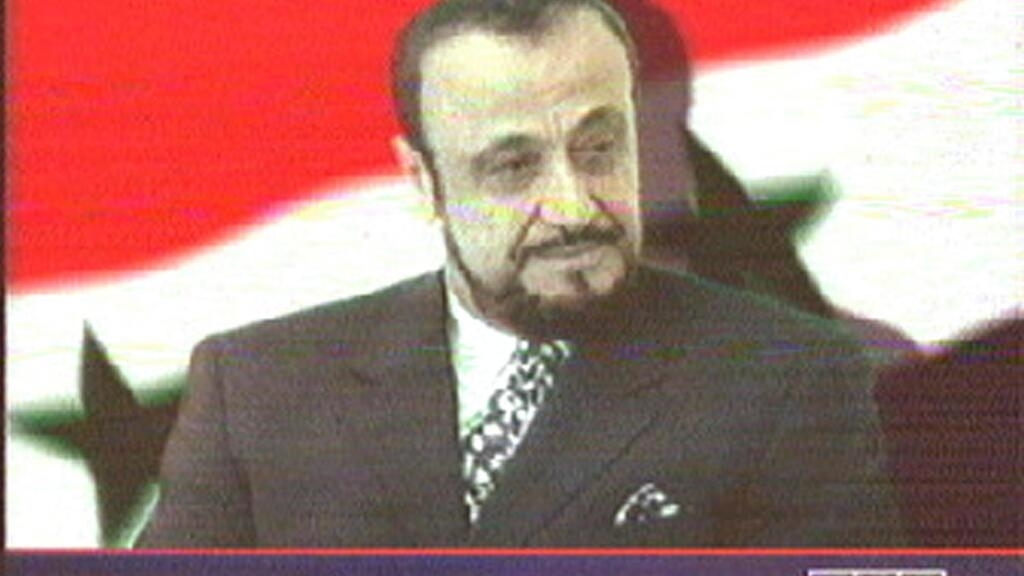 The Paris appeals court on Thursday backed a guilty verdict against Syrian President Bashar al-Assad’s uncle for misappropriating public funds in Syria, laundering the spoils and building a vast property portfolio in France with ill-gotten gains.

The court confirmed last year’s four-year prison sentence against 84-year-old Rifaat al-Assad, which he may not have to serve given his advanced age.

But the confiscation of his French real estate assets, worth an estimated 90 million euros ($106 million), ordered at his initial trial, will now go ahead.

Dubbed the “Butcher of Hama” for allegedly commanding troops who put down an uprising in central Syria in 1982, Assad has been under investigation in France since 2014.

The younger brother of the late Syrian president Hafez al-Assad — father of the incumbent president — was tried for crimes allegedly committed between 1984 and 2016, including aggravated tax fraud and misappropriation of Syrian funds.

A Paris court last June dismissed charges against Assad for the period 1984 to 1996, but found him guilty of organised laundering of funds embezzled from the Syrian public purse between 1996 and 2016. He was also convicted of tax fraud.

Formerly Syria’s vice president, Assad left his home country in 1984 after mounting a failed coup against his brother Hafez who led Syria from 1971 to 2000.

His French fortune includes two townhouses in chic Parisian neighbourhoods, a stud farm, about 40 apartments, and a chateau.

Assad and his family also built up a huge portfolio of properties in Spain, valued at around 695 million euros, which were all seized by the authorities in 2017.

Lawyers for Assad, who was awarded France’s Legion of Honour in 1986 for “services rendered”, have insisted all his money had a lawful origin.

The French case against Assad began with a suit filed in 2013 by anti-corruption campaign group Sherpa.

Calling Thursday’s verdict “encouraging”, Sherpa said in a statement that it hoped the courts would now intensify the fight against illicit funds stashed away in France.