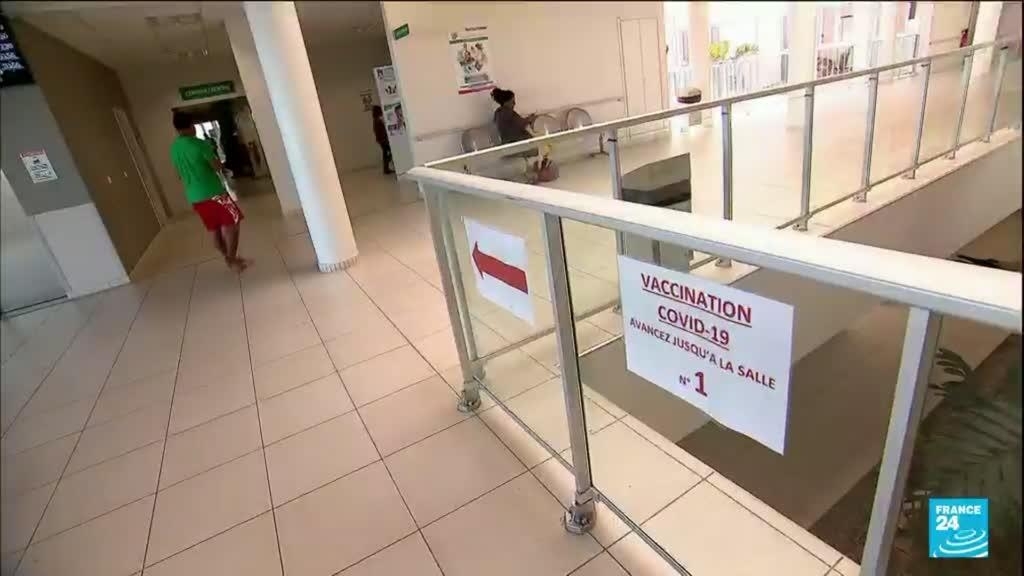 Parliament in the French overseas territory of New Caledonia has unanimously voted to make the Covid-19 vaccine mandatory for all adults, including tourists. The South Pacific archipelago becomes only the fourth territory in the world to impose such a requirement.

The unanimous decision was reached Friday in New Caledonia’s Congress, with 31 December set as the inoculation deadline.

Despite relatively low numbers of infections, authorities fear the highly contagious Delta variant, which has wreaked havoc in French Polynesia, could dramatically change the situation.

No Covid-19 deaths have been recorded and only 136 cases have been confirmed in New Caledonia since the beginning of the pandemic.

The population is divided about this decision to vaccinate everyone aged 18 and older. “I find it totally unacceptable to force people to take a product they don’t necessarily want,” said one man, speaking with FRANCE 24. “When I hear vaccines, I hear ‘guinea pigs’,” said another woman.

The recent spike in infections in French Polynesia, 4,700 km away, has been a cause for concern.

Even though New Caledonia’s borders have been virtually closed since March last year, authorities fear the more infectious Delta variant could make it through strict controls.

So far just 32 percent of New Caledonians have been vaccinated.

Click on the video player above to see full report.