France’s killing of IS group leader in Sahel ‘opportunistic hit’ 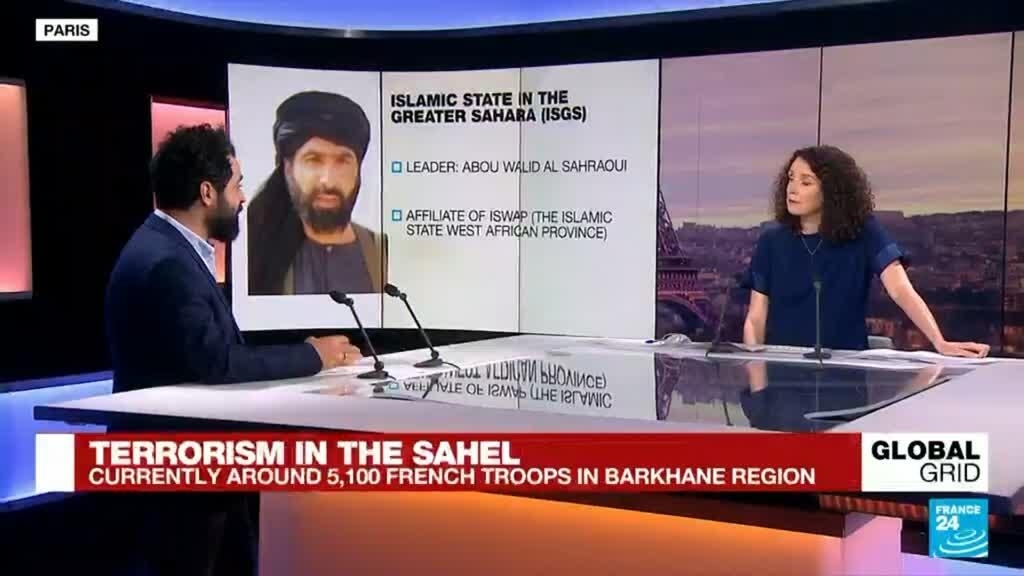 France killed the leader of Islamic State in the Greater Sahara because the group attacked French aid workers, African civilians and U.S. troops, French officials said Thursday, calling him “enemy No. 1” in protracted anti-terrorism efforts in the Sahel. “We know that the operation that led to his death happened in mid-August, he was hit by a drone,” says Wassim Nasr, FRANCE 24’s specialist on jihadist movements.