France warns Britain to stay inside legal lines on migrant... 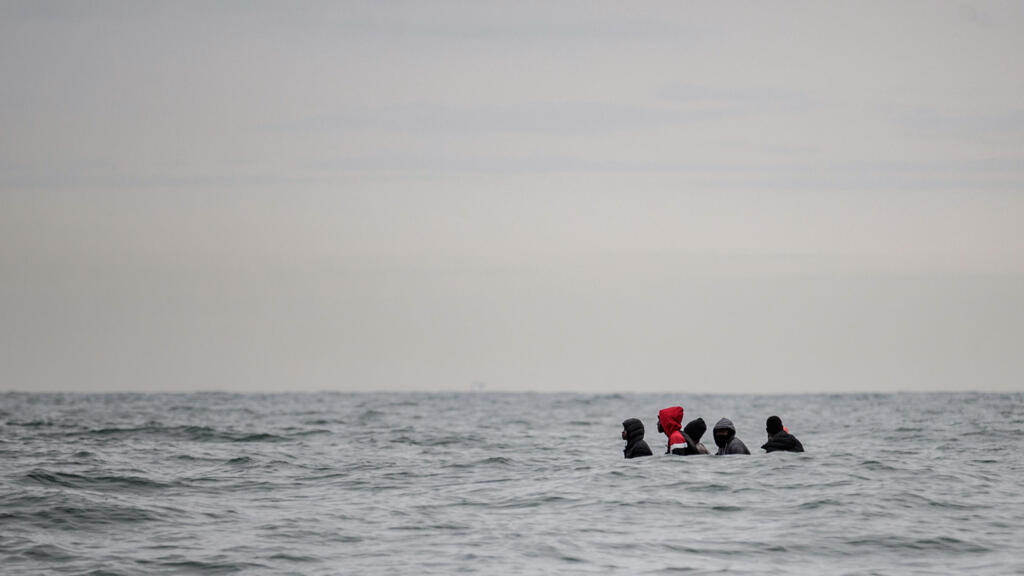 “France will not accept any practice that breaks maritime law, nor any financial blackmail,” Darmanin wrote on Twitter. “Britain‘s commitments must be respected. I said this clearly to my counterpart” Priti Patel during a meeting on Wednesday, he added.

The statement from Darmanin reflects alarm in Paris about reported plans by the British government to begin turning back boats carrying migrants before they cross into UK waters in the English Channel.

Patel, who has carved out a reputation for being tough on immigration and crime, has approved the new hardline strategy, according to press reports on Thursday.

French officials have also been angered by suggestions that Britain could withhold some of the 62.7 million euros ($74.2 million) it promised earlier this year to fund policing and patrols in northern France unless more is done to prevent migrant crossings.

A French interior ministry source said there had “never been any question of making payment conditional on numerical targets”.

“Such an approach would reflect a serious loss of confidence in our cooperation,” the source said.