France to step up customs checks if UK withholds fishing... 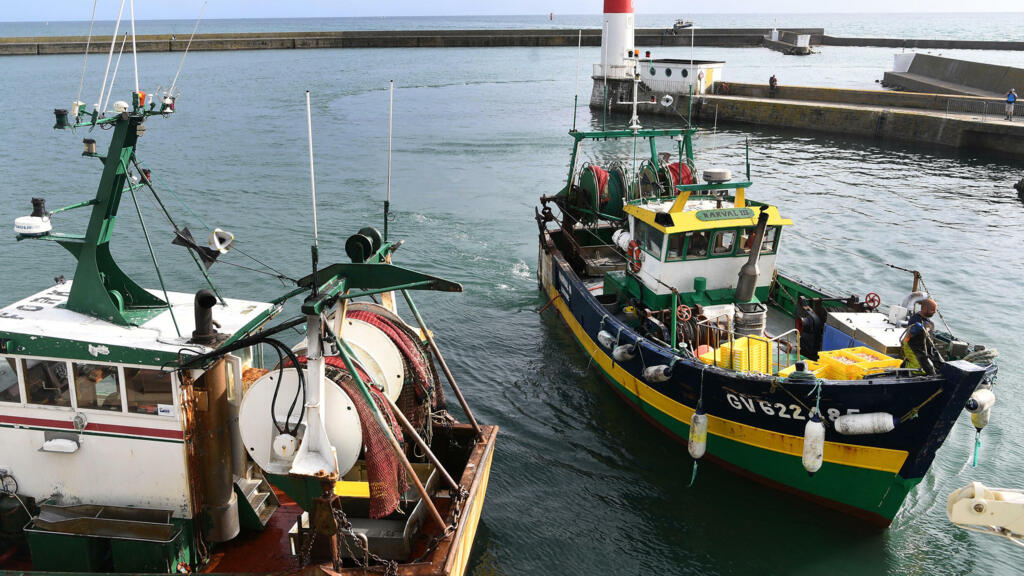 France said Wednesday that it would step up customs checks and disrupt trade with Britain from November 2 unless London agreed to grant more licences to French fishermen to operate in UK waters.

The measures would include “systematic customs and sanitary checks on products brought to France and a ban on landing seafood,” government spokesman Gabriel Attal told reporters.

The latest spat between the neighbours was sparked by licensing procedures for EU fishing boats wanting to operate in waters around Britain and the Channel Islands after Brexit.

France has been incensed by the rejection of dozens of French boats by Britain, as well as by the self-governing Channels islands of Jersey and Guernsey, which depend on London for defence and foreign affairs.

French customs checks have the potential to seriously slow down trade to and from the UK.

British fishermen are also highly dependent on French ports where much of their catch is landed and processed.

Attal claimed France was missing “almost 50 percent of the licenses that we have a right to” under the deal on fishing agreed between Britain and the European Union in December last year.

France “will not let Britain wipe its shoes on the Brexit deal,” he added.

The flare-up over fishing is the latest in a series of disagreements between the two neighbours that have plunged diplomatic relations to their lowest in decades.

As well as tensions over migration, Paris was left outraged in September after Britain secretly negotiated a deal to supply nuclear submarines to Australia — at the expense of French ones which had been agreed in 2016.

French Europe Minister Clement Beaune said that the measures could be ratcheted up over time.

“Or these measures do not lead to the deal being implemented and we will take other measures, including on the supply of electricity for example,” he added, echoing previous French threats to reduce electricity supplies to Jersey.

Under the post-Brexit deal on fishing, EU fishermen wishing to access British seas had to apply for new licences which would be granted providing they could prove that they had worked in British waters in previous years.

Britain has granted nearly 1,700 licences to EU boats to fish in waters classed as being part of its exclusive economic zone, meaning those 12-200 nautical miles from the coast.

The tension is over licences to operate in Britain’s fish-rich territorial waters, which lie 6-12 nautical miles from the coast, as well as the waters close to Jersey.

London has issued 100 licences to French boats for its territorial waters, while 75 have been rejected, according to figures from the beginning of October.

For Jersey, 111 permanent licences and 31 provisional licences have been issued, while 75 boats have been rejected.