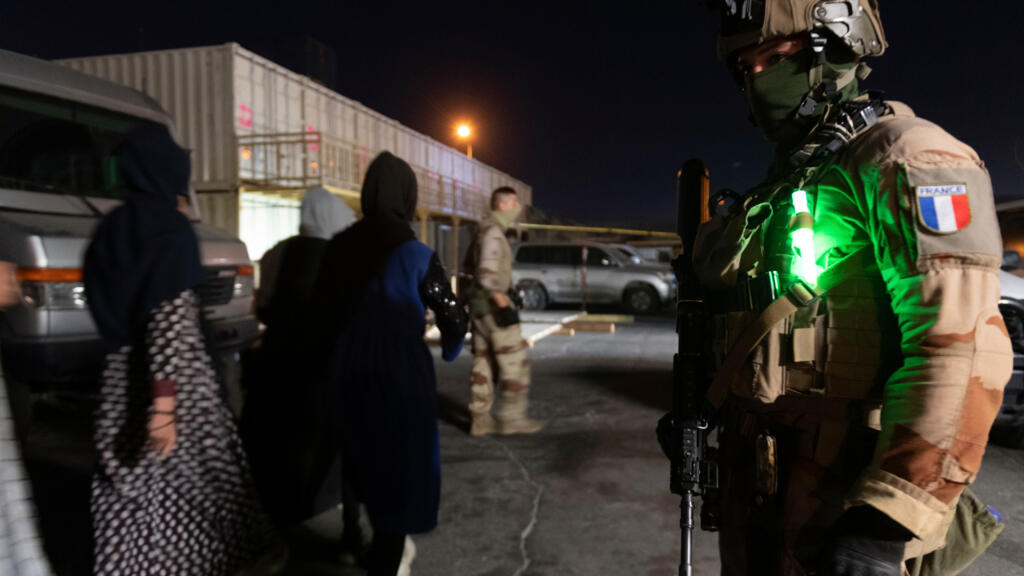 “We are going to continue until tomorrow evening,” said Castex on Thursday.

“As of tomorrow evening, we will no longer be able to proceed with evacuations from Kabul airport,” the French prime minister said, citing the imminent withdrawal of the US troops controlling and securing the airport, set for August 31.

The United States and allies urged people to move away from Kabul airport on Thursday due to the threat of a terror attack by Islamic State militants as Western troops hurry to evacuate as many people as possible before next Tuesday’s deadline.

Pressure to complete the evacuations of thousands of foreigners and Afghans who helped Western countries during the 20-year war against the Taliban has intensified, with all US and allied troops due to leave the airport next week.