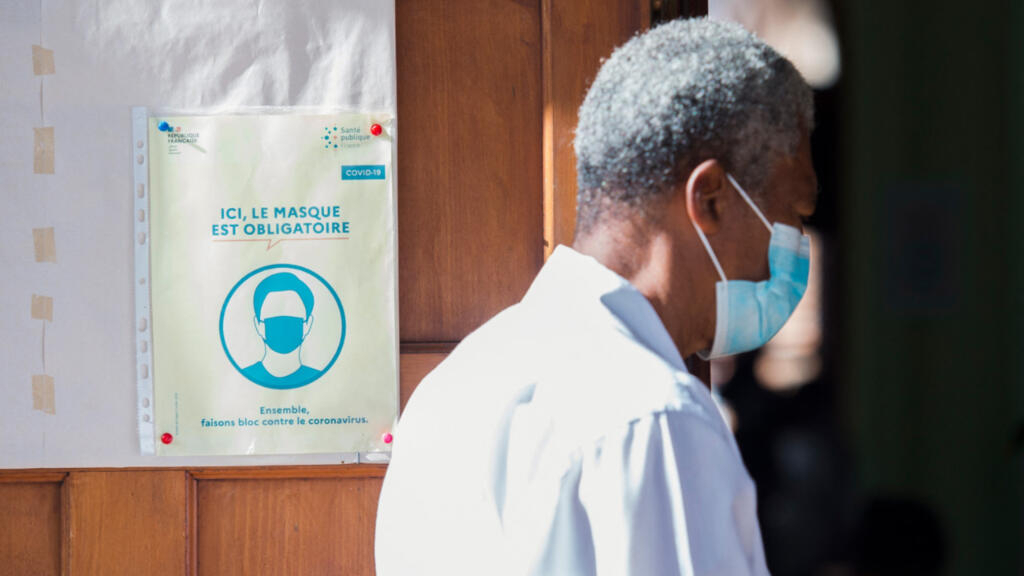 France has decided to extend Covid-19 lockdown measures in its Caribbean overseas territories, said government spokesman Gabriel Attal on Wednesday, who added that the return to schools in these areas and in French Guyana would be pushed back to September 13.

France’s government decided to tighten restrictions in Martinique and Guadeloupe earlier this month as spikes in infections overwhelmed hospitals and President Emmanuel Macron warned of a “dramatic situation” in the Caribbean islands, which have been hit hard by the Delta variant.

Health Minister Olivier Véran has appealed for volunteer doctors and nurses to travel to the territories to reinforce local health staff.

Covid-19 infections have also soared in the Pacific islands of French Polynesia, where local authorities announced a tightening of restrictions on Saturday, including an 8pm nightly curfew and the closure of schools, restaurants and bars for two weeks.

While well over half of people in mainland France have now received two vaccination doses, rates in its overseas territories, from the Caribbean to the Indian Ocean to the Pacific, have lagged well behind.

According to the independent COVIDTracker website, just under a quarter of the populations of Guadeloupe and Martinique have received a first dose of a vaccine.