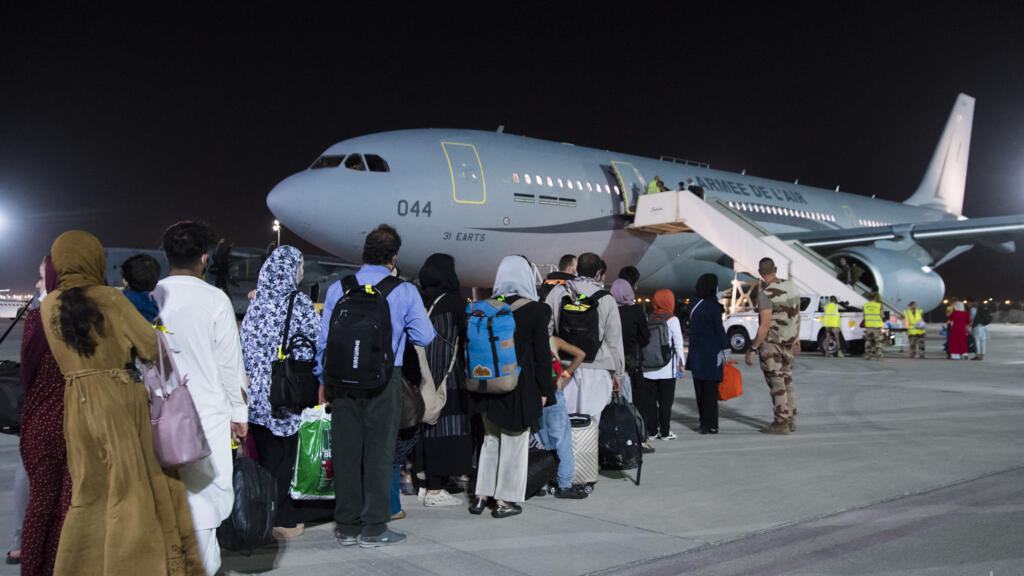 France on Tuesday said “a few dozen” of its nationals remain in Afghanistan, including some who wanted to be evacuated but were not able to leave before France’s last evacuation flight left Kabul last Friday.

Defence Ministry spokesman Hervé Grandjean told journalists during a press conference that “all efforts are being made” to secure “a safe and orderly evacuation” for those left behind.

He added that this is the goal of talks with the Taliban that are now under way within a United Nations framework.

Grandjean said that some of the people France had been unable to evacuate were former Afghan employees of the French army who had asked for the country’s protection.

France will do “the maximum” in the coming days and weeks to help them getting out of Afghanistan, he said.

France’s evacuation flights from August 17 to August 27 evacuated about 2,600 at-risk Afghans, including 110 former employees of the French army and their families.

France withdrew its troops from Afghanistan at the end of 2014.

As the United States ended its military operations in Afghanistan on Monday, some Americans also remained behind.

“We believe there are still a small number of Americans, under 200 and likely closer to 100, who remain in Afghanistan and want to leave. We’re trying to determine exactly how many,” Secretary of State Antony Blinken said late Monday.

The US military evacuated about 6,000 Americans in recent weeks and the administration has said it is committed to helping any Americans who still want to leave Afghanistan.

The United States evacuated more than 123,000 people from Kabul with help from its allies over the past two weeks in a massive but at times chaotic airlift. However, many of those who helped Western nations during the war were left behind and are still hoping to leave.

(FRANCE 24 with AP and Reuters)