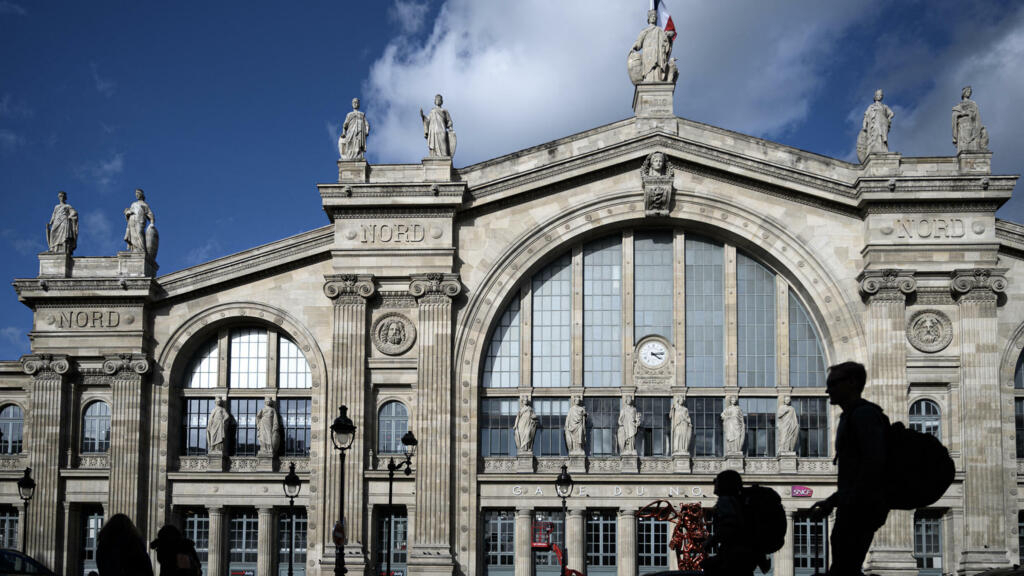 SNCF, which made the announcement late Tuesday, blamed the decision on “unacceptable” cost overruns. In July, the main contractor, Ceetrus, warned the final bill would be triple earlier estimates of 500 million euros.

The decision also comes after the contractor warned of “considerable” delays, meaning that the new station would not be ready for the Olympics as initially planned.

The SNCF subsidiary in charge of stations, SNCF Gares & Connexions, accused Ceetrus of “serious failure” and terminated its contract.

The project had aimed to triple the size of the station, from where trains depart to Amsterdam, Brussels and London, as well as destinations in northern France.

Paris city hall had fiercely criticised plans to turn a station, long maligned as grimy and chaotic, into a major shopping and entertainment hub, saying it would be out of character with Gare du Nord’s multi-ethnic neighbourhood.

SNCF said it would carry out a “quick adaptation” of the station to welcome visitors both for the Rugby World Cup in 2023 and the Olympics a year later.