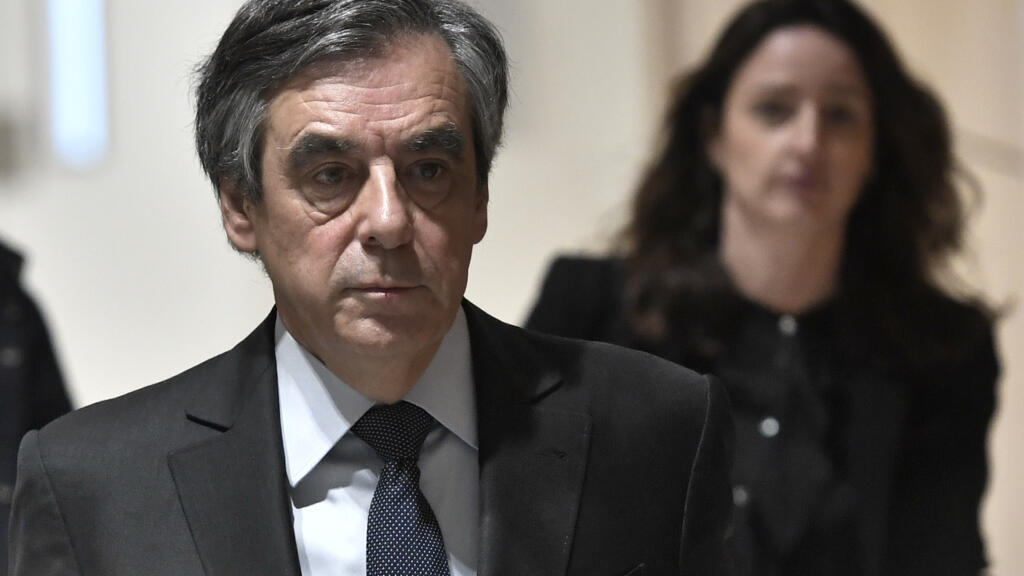 Former French prime minister François Fillon, who is appealing a five-year jail sentence for embezzling public funds, is under investigation again by financial prosecutors over payments to an assistant, his lawyer said on Friday.

Lawyer Antonin Levy accused the National Financial Prosecutor’s (PNF) office of a witch-hunt and said Fillon, who served as premier under Nicolas Sarkozy from 2007-2012, had committed no wrongdoing.

The PNF did not immediately respond to a request for comment.

French media reported prosecutors were probing whether Fillon, when he returned to being a parliamentarian after serving as prime minister, broke the law by paying an assistant who helped the conservative politician write a book published in 2015 with public funds.

Prosecutors suspect that the writer, Maël Renouard, who was hired as Fillon’s parliamentary assistant from 2013 to 2015, was in fact working on Fillon’s book setting out his campaign manifesto for his 2017 run at the presidency.

“If a politician cannot write a political book, what’s the point of being a lawmaker,” he added.

It is against French law to use public funds to pay an individual for private gain.

A court in 2020 found Fillon guilty of a scam that saw him pay his Welsh-born wife Penelope about €1 million ($1.2 million) over a period of years, despite scant proof of any actual work or even her presence at the National Assembly in Paris.

The revelations torpedoed Fillon’s chances at seizing the presidency and cleared the way for centrist Emmanuel Macron to claim a sweeping victory from which both Fillon’s Republicans as well as the Socialists are still struggling to recover.

According to RTL radio, which first reported the new allegations, Renouard was paid €38,000 in public money, a sum that aroused the suspicions of France’s OCLCIFF anti-corruption agency.

Fillon was questioned over the payments by the PNF earlier this year, the source said.

“This investigation dates from 2017, the same time as the original probe. They kept this element aside to serve it up just at the time of the appeal to sully further his name, to discredit him further,” Levy said.

The latest allegations could cast a pall over the centre-right’s campaign for the 2021 presidential election, at a time it is struggling to agree on a single candidate for the ticket.