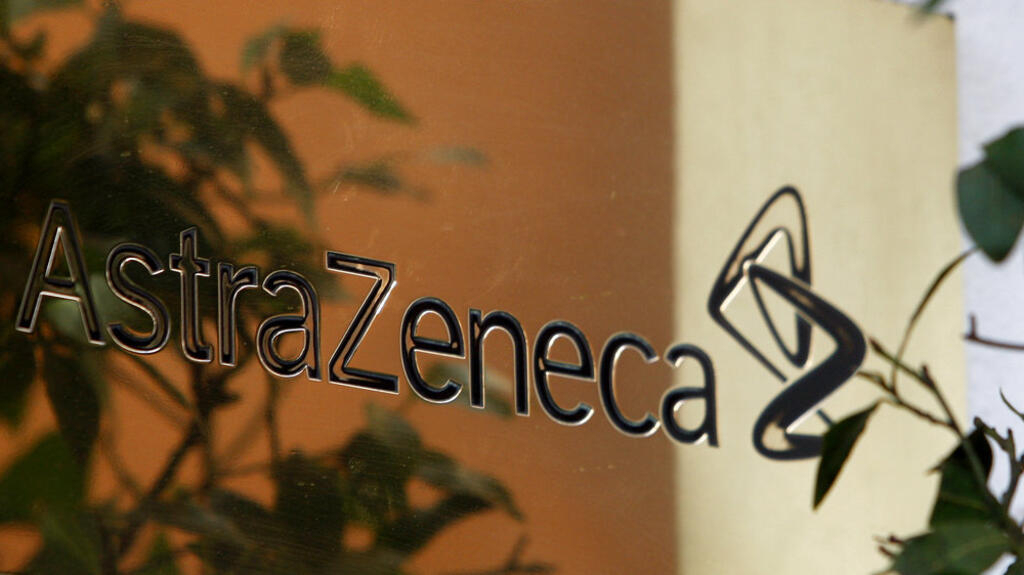 The European Commission and AstraZeneca said on Friday they had reached a settlement on delivering remaining Covid-19 vaccine doses by the British drugmaker and also ended pending litigation in Brussels.

The settlement clears a major overhang for AstraZeneca, whose cheap and easily transportable vaccine has faced several setbacks, including the lawsuit and worries about possible side-effects. It also allows the European Union to speed up inoculations amid shortages.

The European Commission launched legal action against AstraZeneca in April for not respecting its contract for the supply of Covid-19 vaccines and for not having a “reliable” plan to ensure timely deliveries.

“There are significant differences in vaccination rates between our member states, and the continued availability of vaccines, including AstraZeneca’s, remain crucial,” said EU Commissioner for Health and Food Safety Stella Kyriakides.

Today we reached a settlement agreement w/ @AstraZeneca.
This includes a binding commitment to deliver all #COVID19 vaccines under our contract.

We are pleased to have found a mutually satisfactory solution that benefits 🇪🇺citizens & 🌍 citizens via our global COVAX commitment.


The EU’s executive body said that under the new agreement, member states will be provided with regular delivery schedules and if there are any delayed doses, capped rebates would be applied.

Brussels said the deliveries would respect an advance purchasing agreement the EU reached with AstraZeneca a year ago. Tens of millions of doses already have been supplied to EU member nations, but not as many as the 27-nation bloc expected.

Ruud Dobber, executive vice president for biopharmaceuticals at AstraZeneca, said: “I’m very pleased that we have been able to reach a common understanding which allows us to move forward and work in collaboration with the European Commission to help overcome the pandemic.”

AstraZeneca manufactures vaccines designed at Britain’s Oxford University and sells them on a non-profit basis. Its version is cheaper and easier to store than many competitors.

A Belgian court ruled in June that AstraZeneca had committed a “serious breach” of its contract with the EU.

But the firm argued that its contract with the bloc only obliged it to make “best efforts” to meet its delivery target, and that production bottlenecks in its European plants had been unavoidable.

Frustrated by the slow pace of supply, the EU has since made another vaccine produced by US giant Pfizer and Germany’s BioNTech the workhorse of its buying programme.