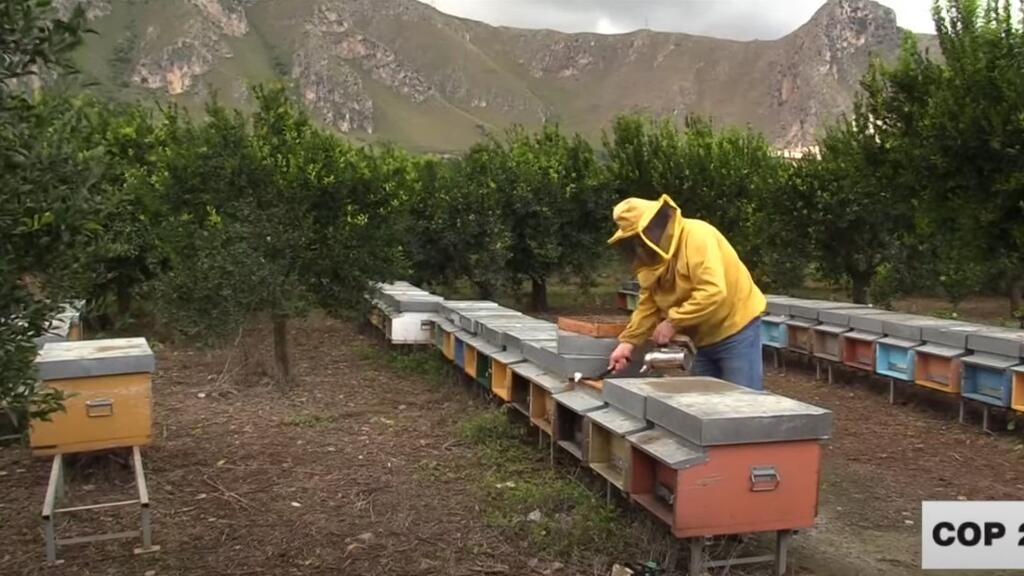 As world leaders, scientists and activists head for the COP26 UN climate conference in Glasgow, Scotland, FRANCE 24 will broadcast a series of special reports on global warming. For the first episode, we head to the Italian island of Sicily where beekeepers have been particularly hard hit by the excessively hot summer.

Piero Anello is in despair as he checks his hives in the Italian island of Sicily. “Look at the hives: all empty,” says the apiarist. “This summer was a tragedy because of the excessive heat … some of the bees died, or left their hives that became infernos.”

Beekeepers across Europe have been hit by bad weather and climate change will have a lasting impact on honey production.

Click on the live player to watch the video report in full.