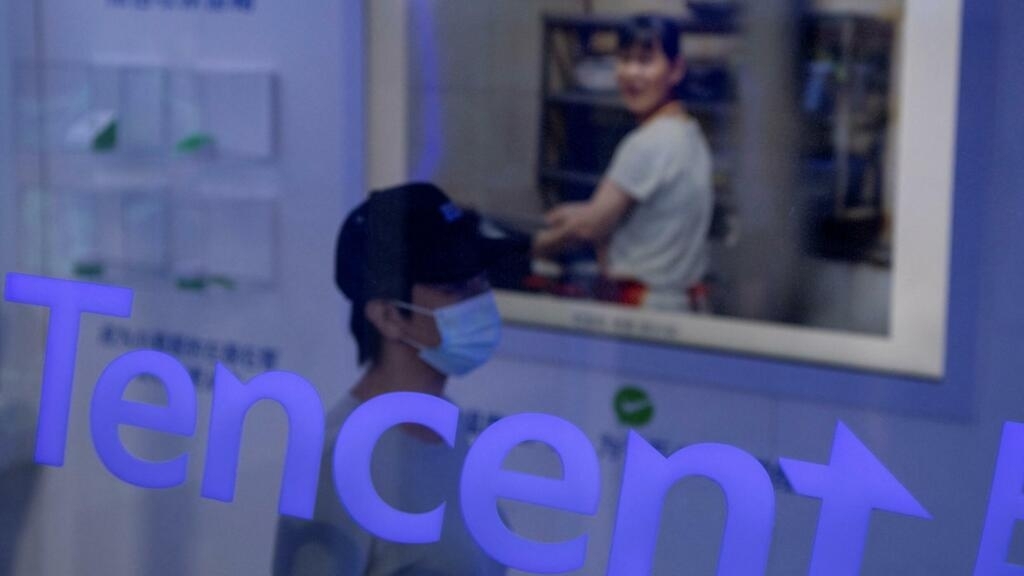 China on Monday announced a drastic cut to children’s online gaming time to just three hours a week during term time, the latest move in a broad crackdown on tech giants in the world’s biggest gaming market.

Gamers under 18 will only be allowed to play online between 8:00 pm and 9:00 pm on Fridays, Saturdays and Sundays, state news agency Xinhua said, in what it described as a bid to curb addiction in the gaming-crazy nation.

Gamers are required to use their ID cards when registering to play online, to ensure minors don’t lie about their age.

On school holidays, children will be allowed to play a little longer, with the allocated time set at 60 minutes per day.

“Gaming addiction has affected studies and normal life… and many parents have become miserable,” the National Press and Publication Administration said in a statement.

Companies are prohibited from offering gaming services outside the stipulated hours, although the statement did not make it clear how rule-breakers would be punished.

An earlier restriction in place since late 2019 banned late-night games and restricted players to just 90 minutes of playtime on weekdays and three hours on weekends and holidays.

China’s Communist rulers have been reining in big tech and other powerful sectors that draw hundreds of millions of consumers.

Gaming seems to be the latest target for regulators, hit by a raft of rules introduced in recent months to weed out the excesses of the culture among Chinese youth, from worsening eyesight to online addiction.

The industry – which made revenue of 130 billion yuan ($20 billion) in the first half of this year according to the China Audio-Video and Digital Publishing Association – has been slammed in menacing state media reports in recent days, with one article labelling games as “spiritual opium”.

In July Chinese tech giant Tencent rolled out a facial recognition “midnight patrol” function to root out children masquerading as adults to get around a government curfew on underage gamers.